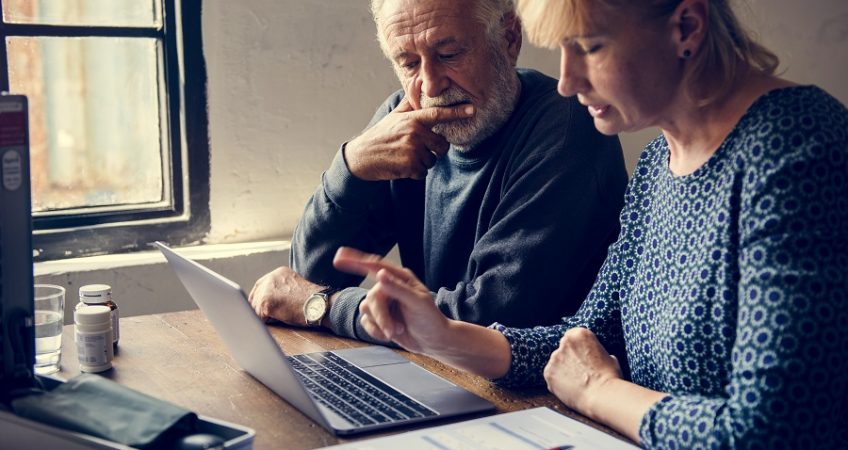 Approximately 40 per cent of financial advisers revealed there has been an increased demand for retirement planning and advice during the Covid-19 pandemic.

Research by Aegon and Next Wealth found that roughly 55 per cent of advisers agreed that the pandemic has made people more aware of their health, wellbeing and future plans.

Other advisers noted that many had had second thoughts and a re-think over what was important due to the pandemic or had began their retirement sooner than anticipated because of losing their job.

The research indicated that the ageing population, introduction of pension freedoms and the increasing complexity of managing retirement income continues to drive up demand for financial advice.

“Retirement advice has become an increasingly important part of adviser business in recent years and the coronavirus has further highlighted the value of advice in this area.

“Alongside market volatility, some retirees will have experienced significant changes to their personal circumstances over the last year causing a re-evaluation of long-term goals or to think about their health more. For others, the market falls at the beginning of lockdown may have presented a buying opportunity while equity prices were depressed.”

“These situations are often complex with lasting consequences and advisers are well positioned to help their clients navigate through periods of uncertainty. The research shows an overwhelming majority of advisers have seen the portfolios they use for retirement perform as expected, with cash buffers allowing clients to leave investments untouched during the market dip.”

“Financial advisers overwhelmingly told us that portfolios for retired clients performed as expected, despite the market volatility in the early months of the pandemic. This is good news. After more than a decade of steadily rising markets, financial plans were put to the test and for the most part, they worked.

“There is room for improvement. Too many advisers continue to rely on the ‘4 per cent rule’ to determine a safe withdrawal rate. While it’s good to see use of a fixed rate withdrawal strategy decrease from two thirds of advisers in 2018 to just over a third this year, we hope to see that trend continue as advisers adopt more sophisticated modelling tools.”

The retirement advice accounts for an average of 58 per cent of adviser businesses. This is expected to rise to 63 per cent in the next three years.

While only a year ago just before the first lockdown a report released by the Equity Release Council and Key revealed that senior homeowners will need an annual retirement income which amounts to more than double of today’s average of £17,212.

The report found that mature homeowners are struggling or unable to increase their pension pots because of the challenges of rising living costs (30 per cent), prioritising mortgage repayments over pension savings (24 per cent), supporting their dependents financially (22 per cent) and lower incomes prevent people from saving more (24 per cent).

Furthermore, a year ago a new report showed a bleak outlook for the UK Care System that presented a warning to the Government that unless urgent strong action was taken the care system would collapse by the end of the decade. This continues to present a quandary for older homeowners as to whether to deplete their pension, sell their house or use the equity in their homes to fund their care costs.