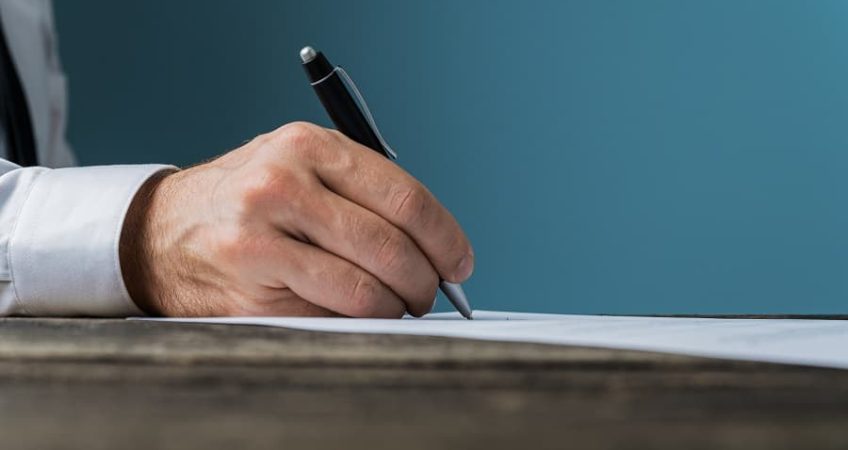 New research has found that around 2 million retirees are yet to make a Will.

the breakdown covers around 12% of over 75’s and 22% of 65-74 year olds who do not have a will in place according to research conducted by Just Group.

“At its simplest a will ensures that your estate is shared out as you would wish, not according to the rules of intestacy, and there can be financial benefits to planning in advance how and when to pass on inheritances.

“Powers of Attorney are understandably more difficult for people to consider. None of us likes to think about being so vulnerable and it’s tempting to think “it won’t happen to me” or “I’ll deal with it later”. Sadly the data tell a different story: more than 7% of people over the age of 65 have dementia and the risk of developing dementia rises to one in six over the age of 80.”

In response to seeing an embargoed edition of the research, the end of life charity Marie Curie independently issued a comment, as below.

“We believe everyone should have the right to a conversation about what matters most to them when they are approaching the end of their life. While these conversations are best had as early as possible, this data shows that too many people are not having these conversations early enough or covering all the issues that matter to them.

“The Government’s new Heath and Care Bill proposes more patient choice about services and treatments– which is to be welcomed – but it does not go far enough. We want everyone with a terminal diagnosis to have the right to be offered a conversation about their needs, wishes and preferences. These conversations would cover their medical needs, but also wider practical concerns like will-writing and power of attorney. These conversations about care and legacy can also offer a huge amount of comfort to grieving loved ones, helping them to feel they did all the right things for their loved one at the end of life.”