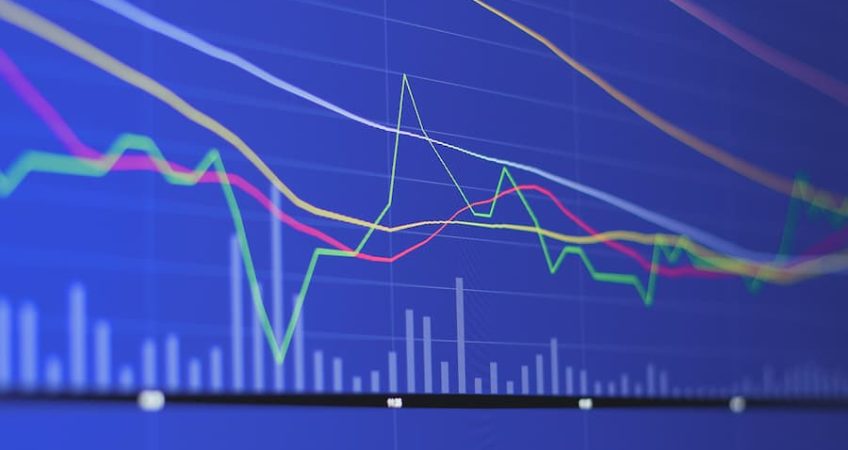 One of the biggest UK litigation funders, Novitas Loans, has announced that it has ceased lending to new customers.

The company, which offers lending for contentious probate, family law and clinical cases, said that it will continue managing it’s existing customer base and cases, and will consider applications for extensions, but will not take on any new customers going forward.

The news comes despite Novitas recording assets of more than £200m just over a year ago. In 2020 the company’s financial accounts showed that Novitas’ total assets had increased 51.5% to £219m and net interest income had increased 67.5% to £34m. Profit before taxation in 2019/20 decreased slightly to £10.3m, but dividends paid to directors were up from £6.1m to £8.3m. But despite reports that the effects of the COVID-19 pandemic had dented the company’s profits, Novitas was generally thought to be in good shape for the year ahead.

Novitas was acquired by one of the largest merchant bank groups, Close Brothers, in 2017, for a total of £31 million, and the announcement to cease lending was made as part of Novitas’ half-year financial results, published to the London Stock Exchange in September.

The statement made by Close Brothers said the overall profile of Novitas was “no longer compatible with our long-term strategy and risk appetite, particularly given the recent credit performance of the business”.

In July however, it emerged that Novitas was ordered by the Financial Ombudsman Service (FOS) to end a lending agreement with a client and cap her liability at £1,745, after a finding that she was treated unfairly in relation to a £45,000 loan to fund legal proceedings in a separation matter.

The deal involved a firm of solicitors that had pressured the client into signing up for a Novitas loan and subsequently obstructed mediation between the client and her former partner. Following investigation the FOS found that Novitas had not made sufficient checks before approving the loan and concluded it would not be fair or reasonable for the client to pay interest fees or charges. The solicitors firm has since been investigated by the SRA and has now closed down.

Further reports suggest that Novitas had issued formal demands to the firm Pure Legal in October for the repayments of outstanding liabilities, and applied to the High Court seeking an order for administration after these demands were not met, suggesting that Novitas had also been affected by the collapse of claims firms in recent years. Reports also show that Novitas is owed around £1.85m after three loan facilities expired earlier this year.