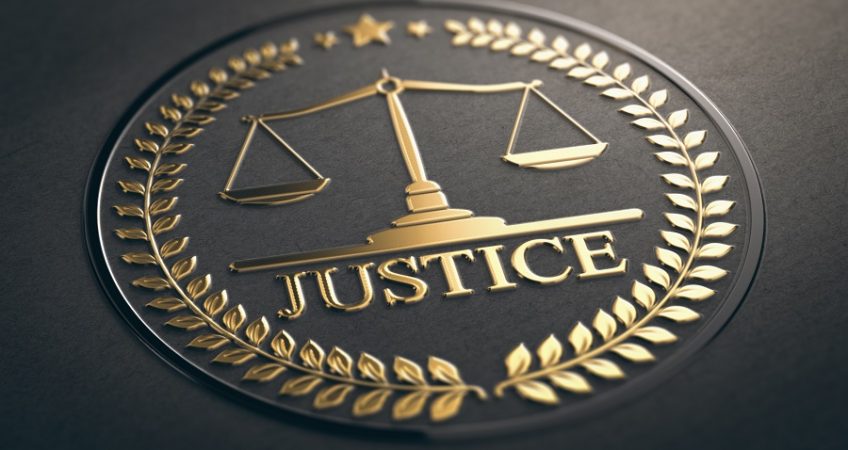 Fourteen more ‘Nightingale courts’ and a ‘Supercourt’ have been unveiled which forms part of a £113m investment to alleviate pressures on courts and tribunals and deliver speedier justice.

“Manchester Hilton hotel, and event spaces in London and Birmingham are among the next 14 venues to be confirmed and will be transformed into so-called ‘Nightingale courts’ – helping to reduce delays and deliver speedier justice for victims while also providing a financial boost to the venues.

“The sites will hear mostly non-custodial Crown Court cases, with the total number of Nightingale courtrooms set up across the country to enable more socially distanced trials increasing to 60 by the end of March 2021.

“Ministers have also confirmed today that a ‘super courtroom’ will be created at Manchester Crown Court, Crown Square to deal with so-called ‘multi-hander’ cases, which typically require more space as they involve multiple defendants being tried together.”

“We have achieved an immense amount in our battle to keep justice moving during the pandemic – restarting jury trials before anyone else, turbo-charging the rollout of video technology, bringing magistrates’ backlogs down, and opening more courtrooms for jury trials.

“These new courts are the latest step in that effort, and I am determined to minimise delays and ensure justice is served for victims, defendants and the public.

“That is why we are investing hundreds of millions to drive this recovery further, deliver swifter justice and support victims.”