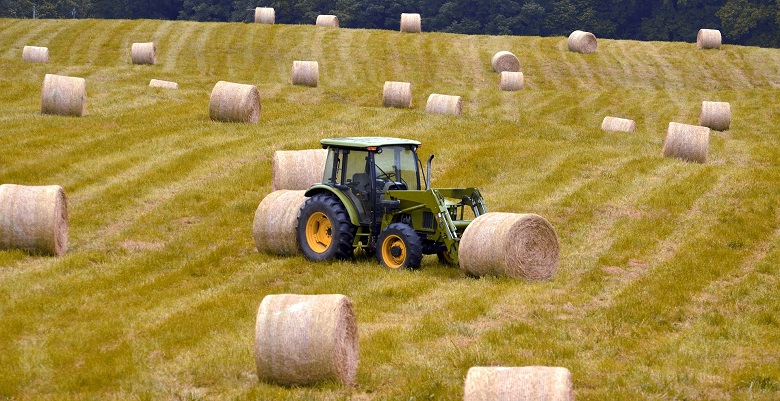 In July this year, a study led by The Prince’s Countryside Fund revealed one of the key risks for UK farmers is not having a sufficient retirement and succession plan set up to hand over to the next generation.

According to the report, profitability rather than size is a focus point, as lower profit as opposed to smaller farms are more vulnerable and less likely to have established preparations. In order to establish stronger businesses, recommendations were made within the report, including the creation of initiatives to attract the next generation into becoming part of the family business as a way to support the need for efficient succession.

Establishing a clear plan within your farming clients’ wills is essential for avoiding the potential for litigation. Despite it seemingly being common practice within the family unit in particular, farm business, buildings (whether inhabited or not) and land cannot be transferred verbally – the process is much more complex and legal owners of the estate should be made aware of this. For instance, the farming business is a separate asset from the land itself and although the Inheritance Act may not be applicable to a claim, an estoppel claim could be an alternative route.

In the cases of Gillett v Holt & Anor [2001] Ch 210 and Thorner v. Major & Ors [2009] UKHL 18 there were correlations between each situation the claimants faced. As each worked on the farms for little or no remuneration, they were led to believe that they would be inheriting the farm on death of the owner as repayment for their input. The reliance on the assurances made, whether of knowledge to the owner or not, meant they had sufficient grounds for potentially successful claims.

In response to the findings of the study, The Prince’s Countryside Fund established the Prince’s Farm Resilience Programme in order to give support to farmers to enable them to build sustainable businesses. To support this, it is essential business owners receive the right guidance regarding their wills and estate plans to protect the future of their and their family’s livelihood.