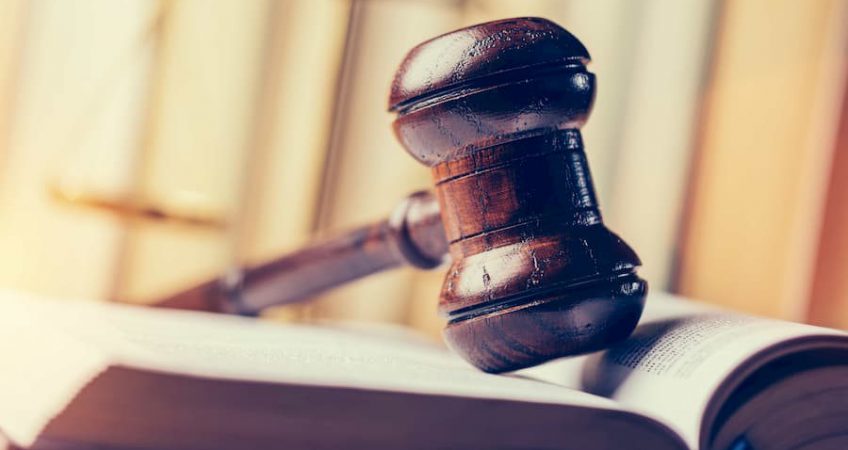 Depending on the complexity of the estate, administration following a death can be legally complicated.

However, for insolvent estates, whereby the liabilities exceed the value of the assets, the process can be more so. This is particularly important to know given the personal liability imposed on executors or personal representatives if mistakes are made. The Law Society, in an effort to provide greater clarity on some of the issues which must be managed, have recently published new best practice guidance, which outlines who can administer an insolvent estate, the payment of liabilities, personal liability implications, and the uncertainty of liabilities.

Which laws apply when administering an insolvent estate?

Who can administer an involvement estate and how can liability be limited?

The guidance is directed at Solicitors advising executors and PRs where an estate maybe or is known to be insolvent. It confirms that when it comes to who can administer an insolvent estate, this can be 1) a PR under the direction of the Court following the granting of an administration order, 2) an insolvency practitioner following a bankruptcy order, and 3) a PR out of Court.

The guidance offers useful information on the avoidance of liability and reaffirms the point that it may not be clear that an estate is insolvent at any stage (e.g. if information comes to light later in the process that renders the estate insolvent), therefore administrators must be alert for such an eventuality and seek to protect themselves. It provides some pointers as to how liability can be avoided:

The Law Society provides the example of the administration of the estate of Jimmy Saville as a prime example of where uncertain liabilities have occurred; posing a headache for the executors (Natwest Bank). Saville’s Will named family members and his charitable trust as beneficiaries, however, the sheer volume of claims for personal injury which arose after allegations of abuse were revealed, had not been foreseen. It could not have been anticipated how many claims would be received and would succeed, but there was a reasonable chance the liabilities would exceed the value of the assets. The challenge for Natwest was to balance the needs of the beneficiaries with creditors whose claims were yet to be substantiated in law.

The solution was to put in place a scheme which would pay accepted PI claims a set amount. In this case, the beneficiaries sought to prevent the scheme from proceeding and to have Natwest removed as the estate’s executor. This was appealed with a ‘Public Trustee v Cooper’ application to have the course of action approved by the Court. These can be effective as once approved, a retrospective challenge is highly unlikely. The Law Society guidance explains that because the Court of Appeal were critical of Natwest’s lack of rationale for deciding on the compensation scheme, executors should keep in mind that such applications will not be granted lightly, and, therefore, scrutiny should be anticipated and the necessary protection put in place (i.e. proof that a proper process was undertaken, and evidence of the rationale for decision making retained).

Solicitors advising administrators of insolvent estates should recommend an approach which anticipates a high level of scrutiny. Where there is a possibility of insolvency, but this is yet to be confirmed, the best approach is one of prudence, assuming that insolvency will be found. This means following the order of priority for payment of debts (for insolvent estates) and resisting pressure from any creditors to make payments early.

The Law Society’s Wills and Equity Committee practice guidance is reminding private client Solicitors advising administrators of insolvent estates that they need to go the extra mile to protect themselves from personal liability. Simply by understanding the pitfalls to be aware of, the legal mechanisms available, and what is viewed as best practice, PRs can be assured that in the completion of what can be a difficult process, they will not be at personal risk.