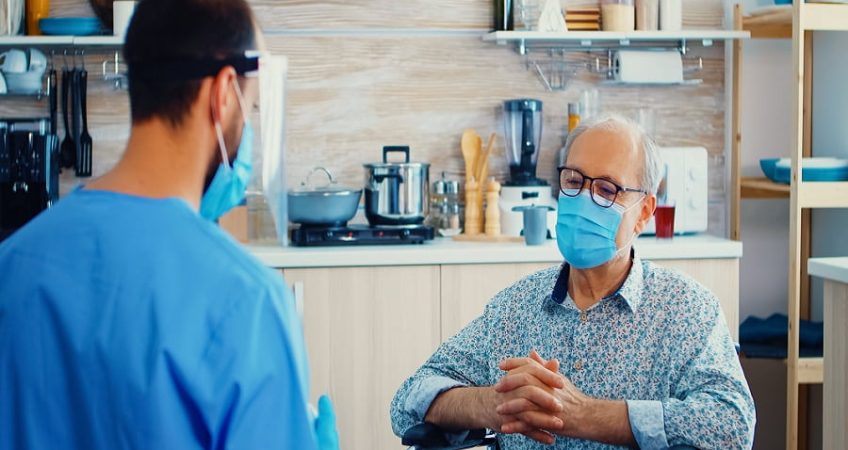 Boris Johnson has succeeded in MP backing of his social care cap for England, despite opposition from within the Conservative party.

The government has won a vote in the House of Commons, with a majority of 26, to make changes to social care cost cap proposals. The proposals have however been widely criticised because they could disproportionately affect less wealthy members of society.

Under the plans, means-tested council support payments will be excluded from a new £86,000 lifetime limit on costs, which the Prime Minister insists will be more generous than the current system, calling it “progressive” and “much better” than the existing one.

“Under the existing system nobody gets any support if they have assets of £23,000 or more – now you get support if you have £100,000 or less, so we’re helping people … we’re addressing a longstanding social injustice and it will benefit the people of this country,” he said.

The cap will cover fees for personal care, like help with washing and dressing, but will not cover living costs such as care home fees, food or utility bills.

Labour deputy leader, Angela Rayner, said that the government had “broken their promise“:

“Tonight Conservative MPs voted to break their promise that nobody would have to sell their homes to pay for their social care costs and voted to hammer poorer pensions to protect millionaires in mansions. It’s an inheritance tax on the north and a con, not a social care plan.”

“The change to the social care cap is a regressive step that will leave people with low levels of wealth still exposed to very high care costs.”

“It is likely to mean that some people with moderate assets living in poorer areas will still be forced to sell their home to pay for their care, while wealthier people from richer parts of the country will be protected from this“, she said.

Torsten Bell, founder and director of the Resolution Foundation, tweeted:

“Why all the social care fuss today? Because this seemingly techy change means the cap on care costs now only protects those with significant assets (who are more likely to live in the South than the North). Insuring the rich/south ≠ not levelling up.”

The Act will now pass to the House of Lords for debate and amendments before it returns to the Commons for final votes.