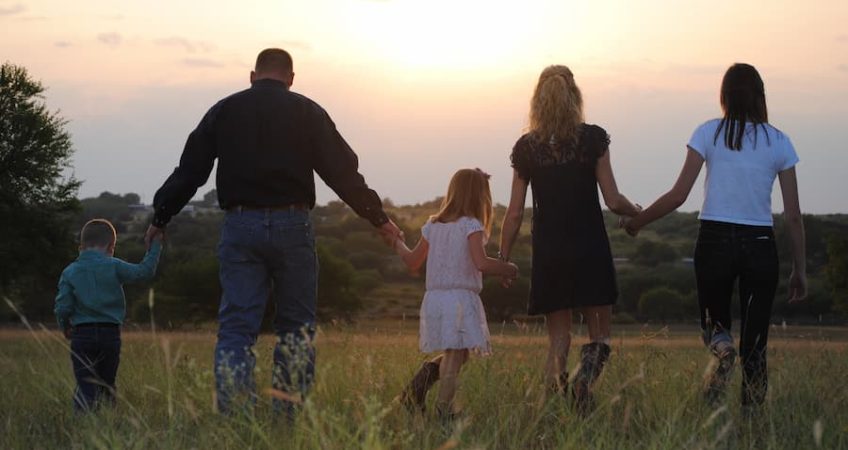 Nearly two thirds (63%) of wealth and succession planning advisors say that complex, cross-border, mixed-ethnicity and cohabiting families now make up a meaningful proportion, or in some cases the majority, of the families they advise. The finding is part of new research published today by STEP in association with TMF group.

Just under three quarters (73%) of the 613 lawyers, tax advisors, wealth managers, trustees and others from around the world who took part in the research have seen significant rises in the number of so-called “blended” families seeking advice from them in the last ten years, and 96% now advise these families to some degree.

These changes bring increased complexity, with such families often facing distinctive challenges when planning for their financial futures and succession. These range from cross-border legal and tax conflicts between different regulatory regimes, to generational and cultural divisions within families themselves.

Antiquated legislation and out-of-date language in wills and trust deeds has failed to keep pace with the rise of blended families in recent decades. Participants in STEP’s research are increasingly seeing disagreement, breakdown in family relationships and litigation among the families they advise due to this modern complexity.

To reduce this conflict, respondents overwhelmingly identified the importance for all families of good communication. Early and open conversations about financial planning and succession is key to avoiding conflict.

But STEP also believes there is an urgent need for governments and legislators to review outdated laws – such as those around cohabitation rights, powers of attorney and cross-border tax – which are currently lacking, inconsistent or discriminatory when applied to blended families.

“Families are evolving fast, no longer constrained by creed or culture, gender or geography. But modern families can be complex, challenging, diverse and all over the map – often literally. Planning for their financial futures requires expertise and collaboration across borders, cultures and professions.

Unfortunately, legislation has failed to keep pace with the times, especially in key areas like cohabitation, the rights of non-biological children and the ways that different countries’ tax systems interact. The experts who took part in our research reported increasing conflict and litigation within modern blended families because of these factors.

With the publication of our new report, STEP is calling on advisors and legislators globally to adapt and modernise to keep up with the needs of today’s modern families.”