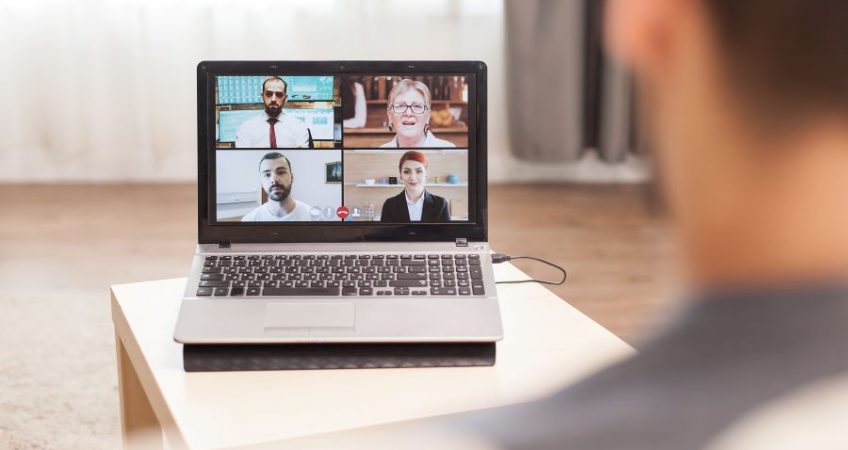 The Ministry of Justice has announced that video witnessed Wills will be made legal during the coronavirus pandemic.

The planned changes to the law, which will be backdated to 31 January 2020, will allow Wills to be witnessed virtually in England and Wales.

The move will allow people to legally record their final wishes, during the pandemic, remotely.

This is a change to the current law that states a Will must be made “in the presence of” at least two witnesses. This can currently be difficult for those in isolation or shielding and has meant that some people have turned to video link software as a solution, such as Zoom.

Ministers wish to reassure the public that wills witnessed in such a way will be deemed legal, as long as the quality of the sound and video is sufficient to see and hear what is happening at the time.

The new rules, due in September, will amend the Wills Act 1837, by stating that the two witnesses can be virtually present, which includes video witnessing. As with the current law, the vital safeguards of requiring two witnesses will be maintained, to protect people against undue influence and fraud.

“We are pleased that more people are taking the incredibly important step to plan for the future by making a will.

“We know that the pandemic has made this process more difficult, which is why we are changing law to ensure that wills witnessed via video technology are legally recognised.

“Our measures will give peace of mind to many that their last wishes can still be recorded during this challenging time, while continuing to protect the elderly and vulnerable.”

An important addition is that the new rules will be backdated to 31 January 2020 – the date of the first confirmed coronavirus case in the UK – meaning any will witnessed by video technology from that date onwards will be legally accepted. The change will remain in place until 31 January 2022, or as long as deemed necessary, after which wills must return to being made with witnesses who are physically present. The new rules however can be shortened or extended if deemed necessary.

The MoJ has stated that video technology should remain a last resort, and people must continue to arrange physical witnessing of Wills where it is safe to do so. Wills witnessed through windows are already considered legitimate in case law as long as they have clear sight of the person signing it.

Even with video witnessing, the Wills still need to be signed by two witnesses who are not its beneficiaries and electronic signatures will not be permitted.

The Government are considering wider reforms to the law on making Wills in the long term and will respond to a forthcoming Law Commission report. The Law Commission has been consulted in the development of the Government’s response to this issue.

Simon Davis, president of the Law Society of England and Wales, said:

“The government’s decision to allow wills to be witnessed remotely for the next two years will help alleviate the difficulties that some members of the public have encountered when making wills during the pandemic.”

“The Law Society is glad to see that guidance has been issued to minimise fraud and abuse. We look forward to working with government to ensure the reform is robust and successful.”

“We are delighted that the Government has responded to the industry’s calls to allow will witnessing over video conference. By removing the need for any physical witnesses, wills can continue to be drawn up efficiently, effectively and safely by those isolating.

“STEP also welcomes the move to apply this retrospectively, which will provide reassurance to anyone who has had no choice but to execute a will in this manner prior to this legislation being enacted. We hope the policy will continue to evolve and enable more people to execute a will at this difficult time.”

“We had been corresponding with MoJ between April and June regarding this matter and pushing for the government to relax the regulations. And whilst they indicated that the government had no plans to make any changes we are of course delighted that this change has been considered to be appropriate in all the circumstances, It will allow more testamentary freedom for clients and ensure that they are able to create effective Wills whilst in isolation or quarantine that will be recognised in law if witnessed via video conferencing.”