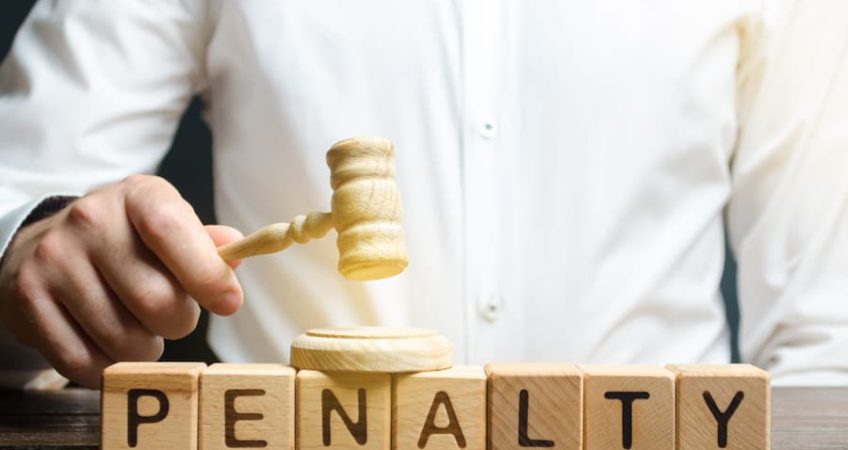 London law firm Mishcon de Reya will pay £232,500 over several breaches relating to money laundering rules, it has been announced.

The penalty of £232,500 was agreed between the firm and the SRA who said that the fine should equate to 0.25% of the firm’s £155m turnover, minus reductions of 40% for mitigating factors.

The fine, said to be one of largest imposed by the SRA, comes following the failure of the firm to conduct adequate due diligence on four clients in addition to the misplacing of evidence of said due diligence.

Mishcon de Reya also said that it had failed to provide adequate training for the partner responsible for AML regulations compliance and that as a result funds were improperly transferred from a client ledger to discharge fees and disbursements.

The SRA investigation revealed that some of the failures occurred during work conducted by the firm for two individual clients and corporate vehicles connected with them between September 2015 and April 2017. Due diligence was said to have been obtained for the two individuals but a hard copy file was misplaced, and no electronic copy of the records was retained.

The SRA said that both acquisitions were found to be high risk for potential money laundering activity because of the jurisdictions in which the companies operated.

The SRA also found that further due diligence failures had occurred in three property transactions between September 2017 and October 2018.

In October last year the firm was fined £25,000 by the SDT for failing to prevent payments being made into and from the client account to pay third parties involved in football transfers.

“We are pleased to have come to a settlement with the SRA relating to two separate and historic investigations in relation to which we have made appropriate admissions. Mitigating factors such as our cooperation with the SRA throughout the investigations and the corrective action we have taken since to prevent a recurrence have been recognised by the SRA in reaching this outcome.”

The firm has now introduced new IT systems with centralised record-keeping to prevent future similar breaches.

The SRA has said it is satisfied that although Mishcon de Reya’s conduct had potential to facilitate money laundering there was no evidence of lasting harm and has a low risk of repetition.