Man aims to secure will after disinheriting children

A former accountant has disinherited his children in favour of a charity and believes he’s secured it from a potential challenge.

85 year-old Don Day fell out with his youngest daughter, now in her 50s, after the death of her only sibling, her elder sister Julie who was 50.

According to Mr Day, after Julie’s death his surviving daughter walked out of the hospital and never came back. She now lives in Bahrain with her husband and while she returns to the UK regularly she has not seen her father.

Mr Day’s 84 year-old wife Pat has dementia and is currently in a care home. The help he received from the Alzheimer’s Society is part of the reason he decided to disinherit them.

Don told the Telegraph: “I believe that the Alzheimer’s Society is a worthy organisation.

“The sympathy and understanding that it gave me were very helpful. Perhaps my donation, along with others, will enable it to find a solution, or a partial solution, to Alzheimer’s in the future.

“I’m not depriving them of anything. If I thought I was depriving them I might leave them something small, but it wouldn’t take away from my ultimate aim to leave my estate to the Alzheimer’s Society.”

Mr Day’s estate consists of the family home in Essex, valued at around £750,000 plus other assets bringing his total up to around £1 million. While his wife is too ill to create a new will, Don will inherit from her if he survives her.

Mr Day has left a sworn affidavit with his will which states that under no circumstances should there be a challenge to the will on the basis that he hasn’t provided for his family, the precedent set last year by Heather Ilott.

He has also left a letter explaining his decision to leave his assets to the charity. Alison Regan, a partner at Russell Cooke solicitors, said this kind of preparation was vital if you planned to disinherit your family.

Alison said: “Leaving a letter with your will to explain why you want to leave all of your estate to the Alzheimer’s Society, for example, makes it much more palatable and understandable for the relatives.

“Discussing it with your family is also good, so that it won’t be a big surprise. It’s all about leaving as much as possible to explain why you want to do what you want to do.

Ms Regan said there was little that could be done to prevent such a challenge being mounted, but there are factors that could make it less likely to succeed, and if your family are wealthy already, it will be very difficult for them to argue that you haven’t made provision for them.

Ms Regan continued: “You can leave a letter with your will explaining why you haven’t benefited your offspring, perhaps because they’re financially independent, or why you’ve decided to benefit a particular charity. The common theme is communication.” 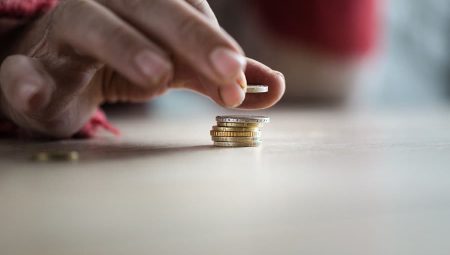 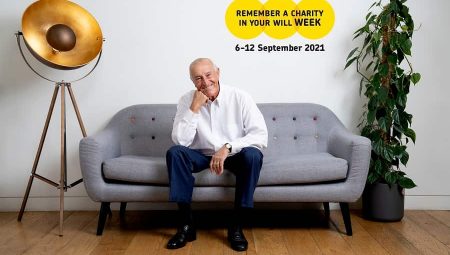