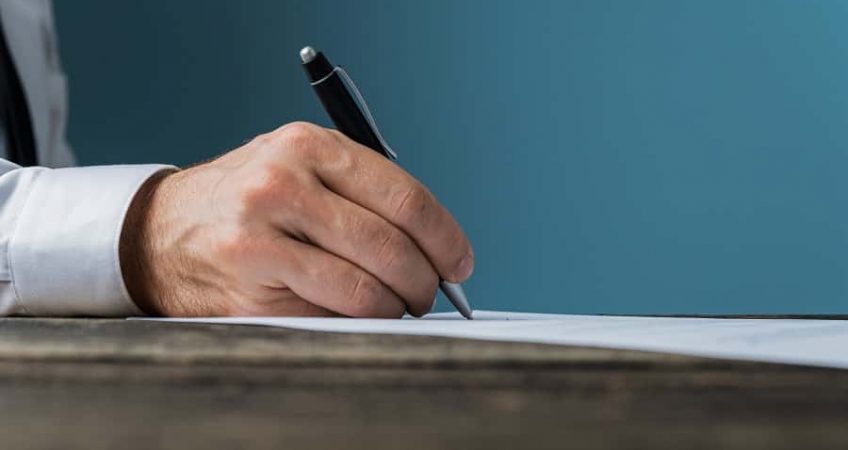 Major reforms for LPA registration on their way

The government has launched a consultation examining the mainly paper-based process of creating and registering Lasting Powers of Attorney with a view to using technology reform the process of witnessing, improve access and speed up the service

The consultation will propose widening the OPG’s legal powers to check identities and stop or delay any registrations that raise concern. It will also look at making the process for objecting to the registration of an LPA simpler to help stop potentially abusive LPAs.

The proposed changes will fundamentally alter and update a process that has been in place for decades but concedes that while the service will become predominantly digital , alternatives will need to remain for those unable to use the internet.

“A lasting power of attorney provides comfort and security to millions of people as they plan for old age. These changes will make the service quicker to use, easy to access and even more secure from fraud.”

The consultation, which will last for 12 weeks until the 13th October, will review

Alongside a digitisation agenda, one of the drivers for change is the need to improve efficiency because the OPG’s operating costs are funded entirely by the income from the fees it charges. In 2019/20, OPG received 19 million sheets of paper in the form of hard copy LPAs and posted out a similar amount. The consultation identifies the inefficiency in handling such volumes with the knock on impact on staff requirements, equipment and storage. Without reform, the risk is LPA fees could increase in the same way as the proposals around probate fees.

The proposals outlined include

“More people are taking the vital step to plan for the future by applying for lasting powers of attorney, and we want to make sure that it is as safe and simple as possible to do so.

This consultation puts forward proposals which will allow us to make the service fit for the modern world – one that can be accessed online, and which grants OPG the power to conduct thorough checks to protect against fraud while making it easier for people to raise concerns.”

But any hope the reforms will be quick to enact may be short lived as any changes would require amendments to the Mental Capacity Act 2005.

Read the consultation in full and respond here: https://consult.justice.gov.uk/opg/modernising-lasting-powers-of-attorney/