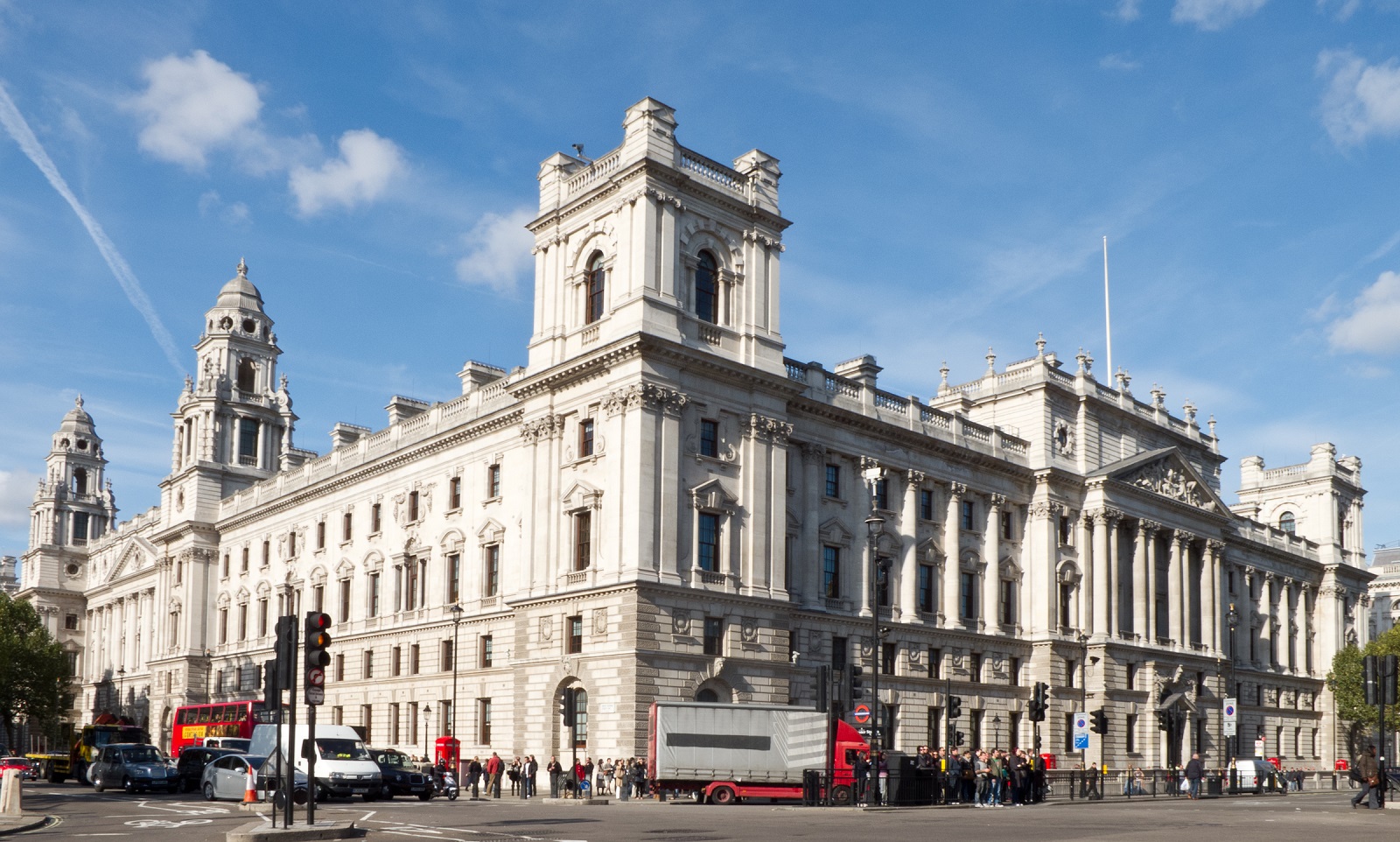 Tomorrow is the last day to have your say on HMRC’s new “Disclosure of Tax Avoidance Schemes” (DOTAS) which the Government say is designed to strengthen tax avoidance disclosure regimes for indirect taxes and inheritance tax.

The original DOTAS regime came in in 2004 and was first applied to inheritance tax in 2011. However the new rules could apply to plans and instruments far outside the bounds of the current regime.

Currently the rules apply to arrangements designed to get assets into a trust without paying the upfront 20% lifetime inheritance tax charge.

However, the starting point for the new regulations is that any planning which gives rise to an inheritance tax advantage will have to be notified if it contains steps which are ‘contrived or abnormal’.

Writing on the STEP blog, Robin Vos of Macfarlanes LLP expressed his own disquiet at the proposals.

Robin wrote: “Targeting an entire tax with a filter based only on whether the arrangements are contrived or abnormal is a novel approach.

“Whilst HMRC has promised guidance as to what it considers to be acceptable and what is not, the risk is that practitioners will be left not knowing whether what they are doing has to be notified. Many will make notifications just to be on the safe side. HMRC may well be overwhelmed with a deluge of notifications as a result.

“STEP will be submitting a response suggesting that the same approach should be taken for inheritance tax as with other taxes. This would mean that HMRC should identify specific areas where it sees abuse, and create hallmarks relating to those areas rather than attacking all planning which gives rise to any inheritance tax advantage.”

The consultation document can be viewed here.