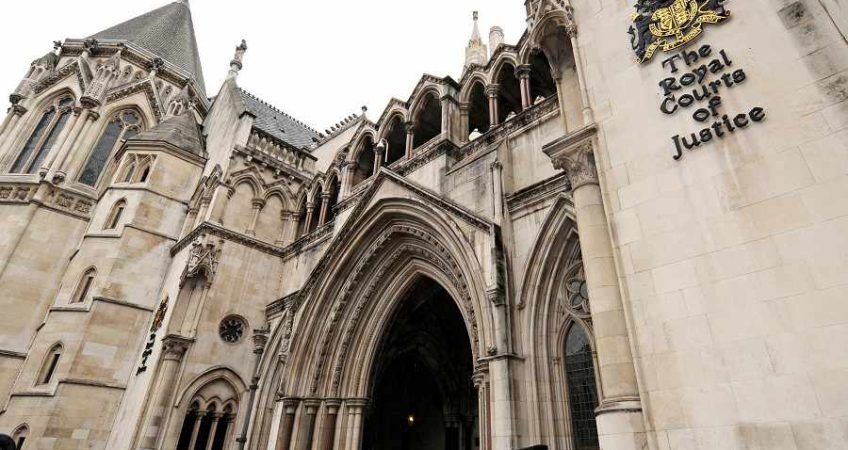 A Court of Appeal ruling passed down today has confirmed that the “success fee” element of conditional fee agreements (CFAs) can be recovered as part of an award under the Inheritance (Provision for Family and Dependants) Act 1975 (the 1975 Act).

The landmark ruling provides certainty to private client practitioners acting for claimants in difficult financial circumstances who wish to fund their claim through a CFA. It sets a clear precedent that success fees agreed between a claimant and their legal team can be factored into the amount awarded by the court.

Previously, it was commonplace for success fees to be owed separately by the claimant and not taken into consideration when deciding the amount of any award from an estate.

The appeal concerned the recent case of Re Hirachand (Deceased), where the deceased’s estranged daughter was awarded a share of her father’s estate, despite not being a beneficiary of his Will.

Mr Hirachand died tragically in a house fire in West London on 6 August 2016. His last Will, dated 25 June 1998, stipulated that his entire estate, valued at £1.2m, pass to his surviving spouse, the claimant’s mother.

The claimant’s legal team at law firm Moore Barlow successfully argued that she was entitled to a share of the estate under the Inheritance Act 1975 to cover ongoing healthcare costs related to a pre-existing mental health condition.

Today’s unsuccessful appeal, brought forward by the claimant’s mother – the otherwise sole beneficiary of Mr Hirachand’s Will – upholds the decision by Justice Cohen, who heard the original court case, to factor the success fee into the amount awarded to the claimant.

Scott Taylor, partner and head of contentious trusts and estates at Moore Barlow, who acted for the claimant, said:

“This is an incredibly important and positive ruling and supports claimants who are only able to litigate by entering into a CFA arrangement. Previously, claimants in a difficult financial position had worryingly few avenues to pursue such claims because of the prohibitive costs associated with taking legal action. CFAs are one of the few options open to people in these circumstances but access to good legal representation was often hard to come by because law firms had very little guarantee they would be able to recover their fees.

“The court’s decision incentivises private client lawyers to take on cases under the Inheritance Act 1975 for those able to demonstrate genuine financial need under CFAs which in turn could make it easier for people to access specialist legal support, regardless of their financial circumstances.”

“Following Lord Justice Jackson’s cost reforms in 2013, which primarily targeted personal injury claims, this landmark case offers clarity around recoverability of success fees in relation to claims under the Inheritance Act and prevents a situation where justice is weighed in favour of a party or parties in the stronger financial position”