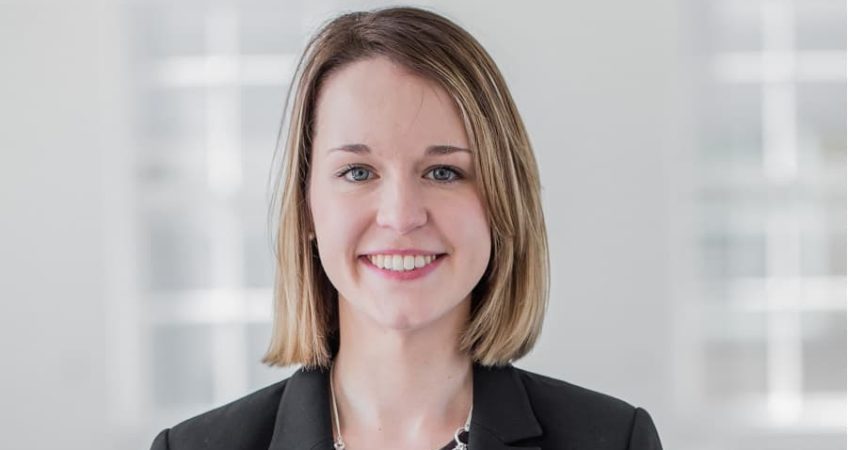 This case is the first which sees section 11 of the Inheritance Act 1975 being litigated to trial, providing significant consequences for both estate, family and insolvency law. Imogen Halstead, barrister of No5 Chambers, acted on successfully defended the claim under section 11 in a ruling which involved new and ground-breaking discussion of the circumstances in which a divorce settlement, approved by a family court, could be disapplied.

Imogen Halstead acted on behalf of the son of the Deceased, seeking to enforce a divorce settlement, in which the Deceased had promised to leave his property by will to his son. The settlement had been approved by the Family Court in 2017 and signed by the Deceased’s then girlfriend to show she was aware of its contents. Two years later, following a diagnosis of cancer the Deceased married his girlfriend (who became his fourth wife), openly acknowledging that his reasons for doing so were to enable her to draw down the widow’s benefit of his pension. The marriage revoked the will, leaving his new bride the only beneficiary of his estate on his death and leading the son to bring a claim against the estate for the property.

The widow counterclaimed under section 11 of the 1975 Act for an order that the property be used to make reasonable financial provision for her, notwithstanding the existence of the court-approved divorce agreement, which she, herself, had signed.

The judgment has wide implications. On the basis of emails passing between the Deceased and his former wife, the judge found that the divorce settlement was “collusive”. This is the first finding of collusion which has ever been made in respect of a divorce settlement, previously only discussed as a hypothetical possibility by the courts. The finding of collusion meant the judge determined that she was entitled to go behind the divorce order and decide whether it had been fair. In doing so, she was disapplying the well-established presumption that the court should take the compromise of contested divorce proceedings as being the value of the property transferred in the settlement. The judge then went on to find that the husband had, in fact, received full valuable consideration for the divorce agreement as it bought off the risk of a pension sharing order (in respect of his sizeable pension).

An important shift in the law…

While the case eventually went in favour of the deceased husband’s son, the case does bring an air of uncertainty when it comes to decisions made by the family courts, as Imogen Halstead explains:

“Although the initial divorce settlement was upheld, this case will have significant ramifications for both insolvency law and family law. It is one of the first cases in which a judge has found evidence of collusion when moving assets under the terms of a court-approved divorce order– a something previously considered seen as a hypothetical possibility. For family law, it could add more uncertainty on the value of reaching a settlement in divorce on terms that property is to be left by will. Had the widow been successful in her case, it would have left the ex-wife and son without the main benefit of the divorce order and without the ability to renegotiate, following the death of her husband. For insolvency practitioners, this case widens the chances of them setting aside court approved divorce settlements on the basis that they are transactions at an undervalue.

“The case is also novel because it considers in detail the operation of section 11 of the 1975 Act which has never previously received judicial treatment and, consequently, is a route to relief which practitioners drafting settlements in divorce and other disputes frequently forget. If the conditions of section 11 are met, the contract is not safe in circumstances where there is a strong application for reasonable financial provision by a spouse or other applicant under the 1975 Act.”

Imogen Halstead is a Barrister at No5 Barristers’ Chambers