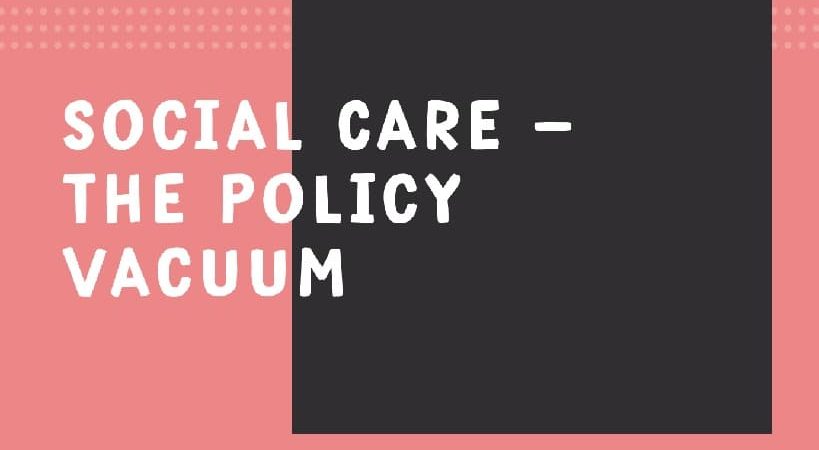 The 2021 edition of the Just Group Care Report, a research series that sheds light on how the over-45s think and feel about adult social care, has been published.

This year’s report highlights the debate about social care and lack of knowledge about how the system works. For example, over a third of people believe that overall care costs are now capped at £72,000, this legislation was passed but never implemented. Four-fifths believe you can be forced to sell your home to pay for care.

The report also includes a special focus on “living inheritances” which reveals that two-thirds of those who have gifted significant sums to children did not consider future care costs prior to gifting. The report found that only one in 25 instances had an understanding that the children receiving cash would help with future care costs.

Jim Boyd, CEO of the Equity Release Council commented on the report:

“We welcome the Government’s commitment to make reform to social care funding a priority. The findings that a majority of families are making gifting decisions without considering or understanding the potential impact of care costs shows there is still a major awareness gap to bridge.”

“We urge people to seek regulated financial advice to explore how all of their sources of income and assets can best be used to provide for them in the future. We have called for a major public information campaign to educate consumers about care funding to play a key role in any Government objectives to deliver sustainable reform.”

The report recommends that proposals to reform social care must address the following key points:

The report can be viewed here.