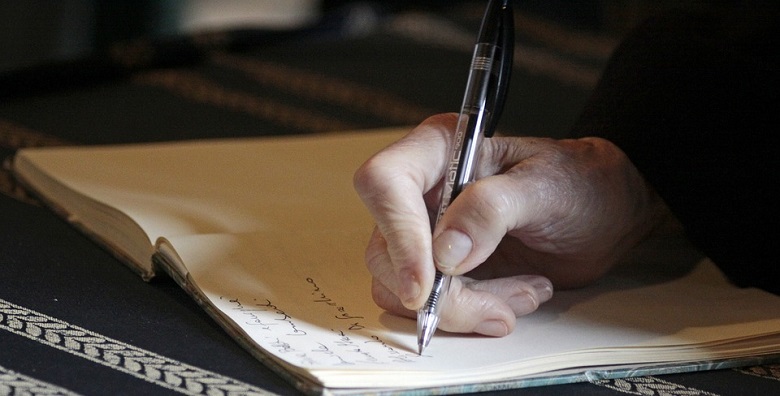 A Judge has overturned the will of a man who left 95% of his estate to the man who had been his “supporting landlord” since a motorcycle accident.

David Poole had been awarded £1 million in damages after the accident and had been living in the care of the beneficiary Mark Everall since 1994, under a placement made by Worcestershire County Council.

According to local press, Mr Poole’s brothers, Darren and Sean, challenged the validity of the December 2012 document under which they received nothing.

They asked the High Court to declare in favour of a February 2012 will, from which they both benefited.

In the High Court, Judge David Cooke said: “I am satisfied that Mr Everall used his relationship with David to isolate David from others, and that his motive in doing so appears to have been to prevent David from being exposed to the influence of those who were, or were perceived by him to be, opposed to or questioning of Mr Everall’s actions. Mr Everall’s response to what he perceived as criticising or calling into question what he had done seems to have been, on a number of occasions, to make accusations or complaints against those he regarded as opposed to him.

“He complained to the county council about social workers opposing David’s discharge from hospital, when that discharge was against medical advice. He complained about the same social workers expressing doubts about David’s testamentary capacity, when such doubts were plainly reasonable and when his motivation appeared to be to remove obstacles to making a will in his favour.”

Mr Poole was awarded the sum in 2000 after he received serious head injuries during a motorcycle accident in 1985, which also reduced the use of his limbs on one side.

He was placed with Mr Everall, who was paid for his services, and stayed there until around 2003 when he moved into the Drakes Broughton home of his partner, Susan White.

Mr Poole lived with Ms White until her ill-health made it impossible and she was left 5% of his estate in the December will. She did not oppose the action brought by Mr Poole’s brothers.

Mr Everall said that after Mr Poole left, he continued to provide support to him in his new accommodation.

The judge said that Mr Poole was a vulnerable person, prone to suggestibility and to being led by those close to him, particularly in relation to dealing with his money.

He was satisfied that Mr Poole did have capacity at the time he made the December will – but not that he understood what he was doing and its effects so that it truly represented his intentions.

The evidence that Mr Poole did understand its terms – which involved removing gifts to his family and charities and reducing by half his gift to Ms White – came only from Mr Everall, who prepared the will.