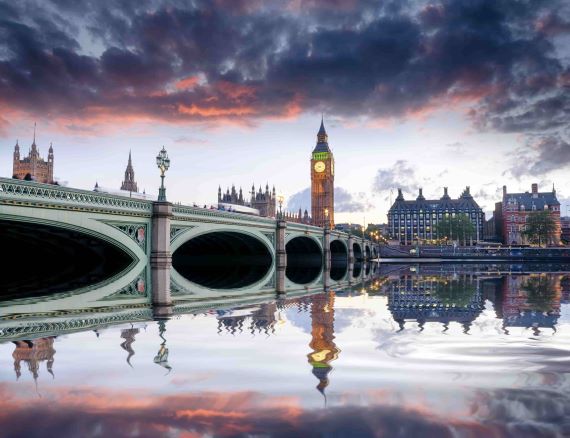 Earlier this week, the Supreme Court ruled that Boris Johnson’s decision to prorogue Parliament was unlawful.

Following that decision, Parliament swiftly resumed business as usual which meant Parliamentary Orders and Notices that were suspended now have a new lease of life.

This means that the previously lapsed Non-Contentious Probate (Fees) Order 2018 will also return to the Parliamentary agenda.

Despite the contentious divide and dogged determination of the Conservative Government dragging the Order through the back door via a Statutory Instrument, the Order eventually fizzled away leaving an acrid feeling of animosity in its wake.

However, the previously lapsed Order replacing the current fixed fee of £215, or £155 when a solicitor is used, could still see the implementation of a sliding scale rising to £6,000 depending on the estate’s value.

“The Law Society attended or will be attending the Conservative, Labour and Liberal Democrat party conferences as part of our influencing work on behalf of members. The Law Society’s position remains in that we are looking to scrap plans to introduce a hike in probate fees, which would amount to a ‘stealth tax’.

“We welcomed the fact that prorogation of parliament this week has caused the long overdue vote to approve the government’s probate fee hike to lapse. This was a victory for us, and all the other bodies and individuals who have been part of a campaign opposing the plans. We will continue to fight if the plans were to be revived in the next parliamentary session.

“Sadly, as the prorogation of parliament has been declared null and void the 2017-19 parliamentary session continues. As a result all statutory instruments which fell because they had not concluded their parliamentary passage at the time of the prorogation remain live (including #Probate fee increase). With this news we will continue to fight against the increase in probate fees. The fight (and the uncertainty for families) goes on.”

How disruptive will this be to the charity and probate sectors?