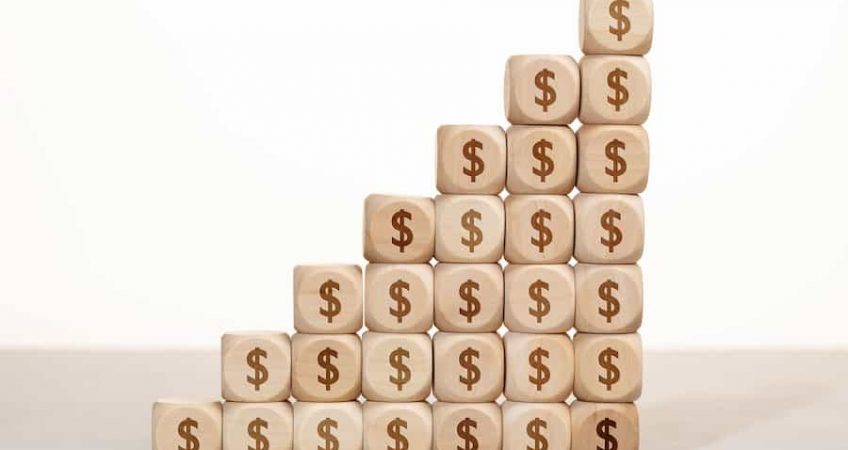 It’s been talked about for a number of years now about the impact inherited wealth will have on millennials and the younger generations as time progresses.

But now, as we’re emerging from a worldwide pandemic, which has seen house prices soar, earnings remain stagnant and people being able to save a little due to restrictions, the impact someone’s inheritance can have is believed to impact the social mobility of the younger generation.

“Relative to other sources of income, inheritances are likely to be about twice as important to the generation born in the 1980s as they were for those of us born in the 1960s. That trend looks set to continue. Given all the publicity afforded to house prices, and indeed to the increasing divergence in fortunes between the wealthy baby boomers and their struggling children and grandchildren, this might not come as a great surprise. Nevertheless, it is the reveral of a trend which stretched for most of the 20th century, a century during which one’s own efforts became more important relative to inherited wealth. Reward for effort and talent is on the wane as the power of the brute luck of family wealth reasserts itself.”

Research conducted by the Institute for Fiscal Studies has found that wealth is being determined more nowadays by inheritance than it is by our income.

Increases in wealth have been more prevalanet in the older generation, as it’s believed the younger generation aren’t earning as much as their predecessors which is causing an inter-generation divide to develop.

Yet the gap between inheritances from rich or poor parents has grown larger. People born in the 1960s can expect inheritances to boost lifetime income by 2% if their parents are from the poorest fifth of households, compared to a 17% uplift those with parents from the wealthiest fifth can get.

The IFS also expects people born in the 1980s to have roughly £16,000 less saved at age 45 as more rely on inheritances, not income, to fund retirement.

“Inheritances are set to become more important in future, widening the gap between those with rich or poor parents. The growing importance of inherited wealth will be a profound societal shift and one with worrying consequences for social mobility.”