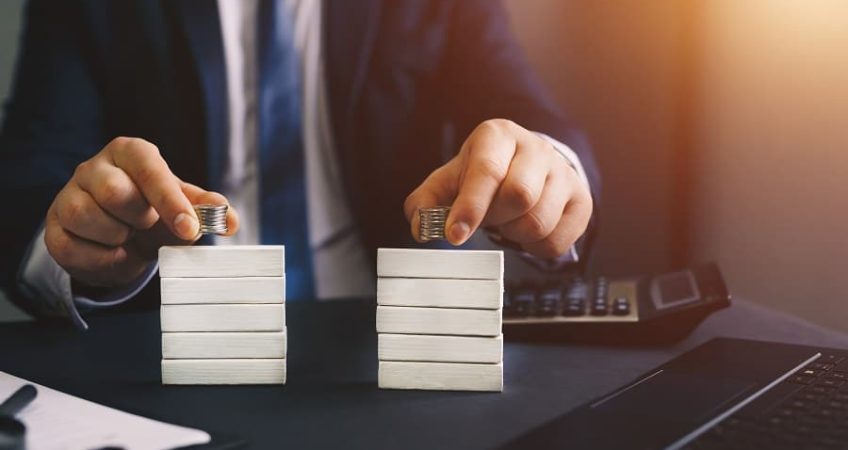 Following Prime Minister Boris Johnson’s unveiling of the 1.25% health and social care levy that will come in to force in the 2023-24 tax year, experts are now predicting that wealth taxes such as inheritance tax are also set to rise.

Ed Smith, head of asset allocation research at Rathbones, commented in a recent interview that taxes on the wealthy would inevitably rise relative to taxes on income.

“It’s a matter of arithmetic: if the retired/semi-retired population is growing faster than the in-work population, it gets harder and harder to make the numbers add up if you continue to rely on income tax as your main source of revenue”, he told FT Adviser.

“The classic argument against inheritance taxes is that they haven’t raised much money in the past, but the amount of wealth that is about to be transferred over the coming decades is unprecedented in the post-WW2 era.”

“This shouldn’t be a question of debt sustainability today – debt is sustainable so long as GDP growth rates remain higher than the cost of servicing the national debt (as a percentage of GDP). But it is a question about debt sustainability further down the line, given rising old-age care costs and a shrinking income tax base,” he added.

But some think that a hike in wealth taxes won’t work. Gordon Andrews, tax and financial planning expert at Quilter, says that wealthy people can avoid bills by using gifts and paying for more effective financial planning.

“Before the Government goes ahead and raises inheritance tax rates, it may want to think about who it is that pays the most tax in the first place”, he commented.

“Analysis of inheritance tax rates paid by the Office of Tax Simplification shows the wealthy are able to pay less in inheritance tax due to being able to gift more away or have more intricate financial planning in place.”

“while asset prices have risen, the tax take is still minute compared to other areas of personal finances, such as income tax”.

“Inheritance tax brought in just £223 million in 2019/20, so any further increases in rates are unlikely to make a huge difference to this”,