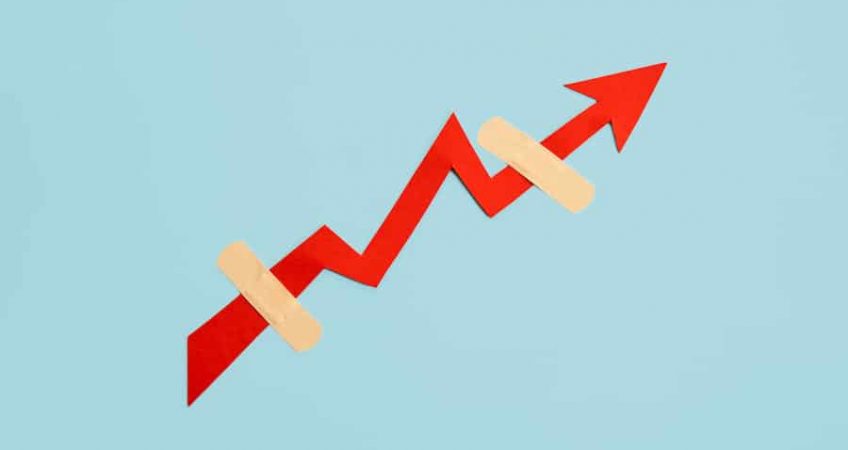 Charitable donations left in Wills escalated last year as recent findings revealed that there has been 61 percent increase in charitable bequests in final wishes.

Recent data from Co-op will writers showed the number of people leaving tax-free gifts to charities in their wills has soared as coronavirus fatalities result in more being caught by the feared death duty.

Co-op said that close to a third of all Wills drafted last year included a gift to charity and more than 100 people make donations via wills every day.

As all gifts to charitable causes are tax free, giving away 10 per cent of an estate to charity cuts how much is paid in death duties. However, inheritance tax rate can be cut if more than a tenth of an estate is given to charity. This discounts the typical 40 per cent rate to 36 per cent on assets over the £325,000 tax-free threshold.

It is believed that thousands more Britons are expected to pay the death levy due to rising asset values, higher death rates and fixed tax-free allowance as the chancellor announced the inheritance tax threshold will be frozen from next year until 2026 in the March Budget.

“Deciding who inherits your money or part of your estate is a highly personal matter. Making people aware of their options is the key to ensuring wishes are clearly specified in their will.”

“The pandemic has had a devastating impact on people across the country, and it’s hardly surprising it’s inspired us all to reflect on what matters most and what we can do to help.

“Family and friends will usually be people’s first consideration in a will. But leaving a charitable bequest is something that many people find incredibly empowering – a statement about who they are and what they believe in – and a wonderful way to shape the world they leave behind. It’s great to see how much appetite there is for giving in this way. And, of course, the Inheritance Tax framework makes it even more appealing.

“Legacy income has been vital for charities, particularly over the past year when events and retail were so badly hit, and the legal sector is playing a critical role in making clients aware of the option of giving in this way.”

Matthew Lagden, Chief Executive of the Institute of Legacy Management commented. He said

“ILM warmly welcomes the news that more people are choosing to leave a charitable gift in their will. Legacies make up a large percentage of charitable income, so the importance of gifts in wills should not be underestimated.

“These legacies will enable charities to continue to help a range of worthy causes, and much of this work simply wouldn’t be possible without these generous donations.”

“The pandemic has been really challenging for people living with cancer and their needs have never been greater. Macmillan relies almost entirely on donations to provide vital support to those who need us more than ever, and we are hugely grateful to anyone who chooses to leave us a gift in their will. Every penny donated helps us continue to meet the demand we have for our physical, emotional, and financial support services ”