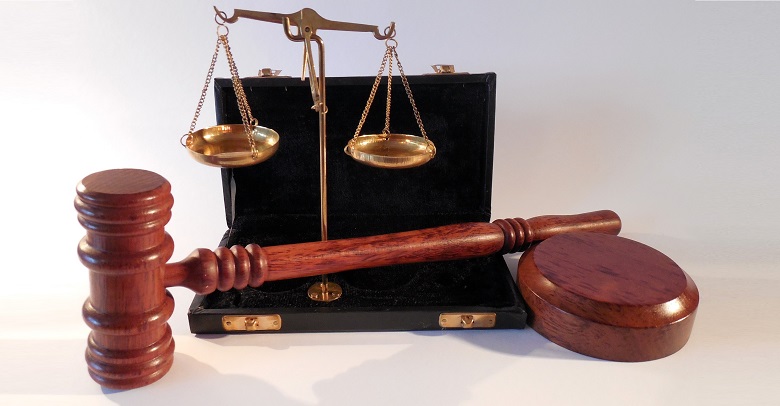 The landscape surrounding the legal framework that currently applies to disappointed beneficiaries is potentially about to change. A landmark judgement from the Supreme Court in the Ilott v Mitson case is expected to clarify the position with regard to the application and scope of the Inheritance (Provision for Family and Dependents) Act 1975 (the Act). In anticipation of this decision, there has been a noticeable increase in the number of Personal Representatives seeking cover for potential claims under the Act.

By way of an abridged reminder, Melita Jackson died in 2004, leaving the majority of her estate (approximate value of £500,000) to three charities – RSPCA, RSPB and Blue Cross. She was estranged from her daughter, Heather Ilott, and had omitted her from her will (leaving two side letters explaining her decision). Consequently, Mrs Ilott made a claim under the Act and received £50,000. A subsequent appeal by the charities quashed this award. Mrs Illot took the case to the Court of Appeal, which overturned the judgement and awarded her the funds to purchase her property and a capital sum on top (approximately £163,000 and £20,000 respectively). The Supreme Court’s ruling on the appeal against that decision is where we have arrived at now.

So where does this leave us in terms of possible insurance solutions? As a rule, insurers are wary of indemnifying estates where a known individual, in the specified classes of potential claimants under the Act, has been omitted from a will.  This is especially true if the individual omitted is a child of the deceased. While this was the case prior to the Ilott case, it has become even more difficult to secure cover since, in light of the outcome of the case and given the intense media coverage surrounding it.

This is understandable, given that a policy will typically seek to protect the insured (normally the Personal Representatives but can be extended to include the residuary beneficiaries as well) from the moment a claim is received by the insurer, whether it has merit or not. As such, and as can be seen starkly in the Ilott case, the time involved and costs of defending such a claim are not insignificant. While this is the first Inheritance Act claim to reach the Supreme Court, litigation and settlement costs can be financially onerous, especially after the distribution of the estate.

In light of the above, an insurer has to consider the approach in relation to the extent of cover a policy will provide. For example, if a deceased had remarried and the new spouse had children from a former marriage, might they be entitled to claim because they were treated as the deceased’s child or were being maintained by them? Insurers might decide to exclude claims by them from the policy or, if cover is required for such claims, extensive underwriting would need to take place and if the insurer is comfortable with the risk, it will have implications on the level of premium.

Consequently, most policies provide cover more for the comfort of the Personal Representatives ie where there are no known potential claimants but where there is a desire to distribute the estate more expediently and not to wait for the time for making claims under the Act to expire. Under the Act, a potential claimant has six months from the date of the grant of representation to make their claim but also has an additional four months to serve papers on the Personal Representatives, so it could be up to ten months before an estate becomes aware of any claim. It is worth noting that the Court has discretionary powers to permit applications after the six-month period, so the potential period may be in excess of the ten months.

So how is the legal profession dealing with the situation? In many instances, it is difficult for a Personal Representative, especially a professional one, to be certain that there are not individuals who would be entitled, or believe they should have been remembered, even if there is no suggestion of a potential claimant. As a result, some professional Personal Representatives, in particular, can be reluctant to allow funds to be distributed within the ten-month period. However, peace of mind policies that allow early release of funds to beneficiaries and remove the risk to Personal Representatives of personal liability in the event of a successful claim under the Act, after the distribution of the estate, can provide comfort and certainty in uncertain times.

We eagerly await the Supreme Court ruling in the Ilott case and its implications for Personal Representatives and their insurance options going forward.