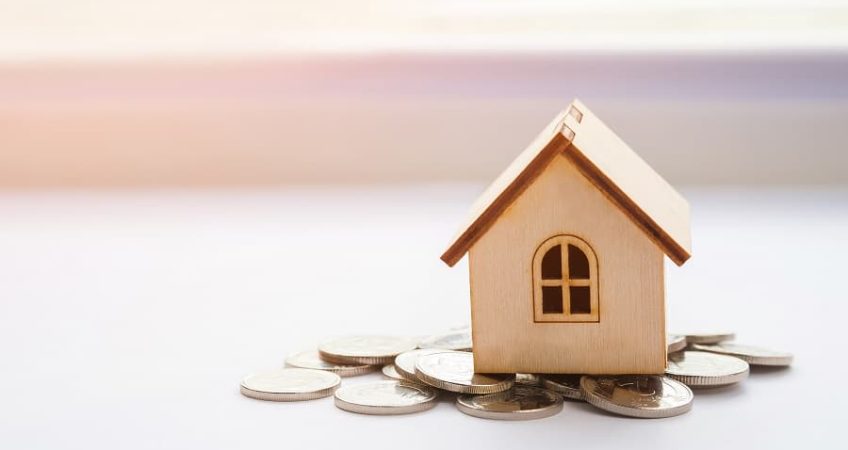 The results from a survey of 2,000 people has found that Inheritance Tax is the UK’s most hated tax.

1 in 4 respondents said that they felt it to be the most hated tax, despite just 4% of UK deaths resulting in an IHT liability.

Taxes on income took second place, including income tax and national insurance, at 17%, while third place is jointly held by tax on spending (15%) and tax on investments (15%).

Sarah Coles, personal finance analyst at Hargreaves Lansdown suggests that there is an ideological resentment to IHT:

“Of the £334.3 billion taken in tax between April and September this year, just £3.1 billion of it was inheritance tax.”

“Rather than being a specific irritation with how it affects us, in many cases it’s more of an ideological resentment. People don’t like to think of money they’ve already paid tax on being taxed again, and they want their loved ones to benefit from their legacy rather than the taxman.”

Law firm Kingsley Napley has conducted research on IHT hotspots; the places where people pay the most inheritance tax by local authority.

Based on the latest HMRC statistics available of inheritance tax (IHT) receipts Barnet comes top of the league by volume of estates hit by IHT, while unsurprisingly, Chelsea and Kensington and Westminster sit top and second respectively by some way when it comes to average value of IHT paid.

“It’s not simply the wealthiest families that pay the most IHT. As our ranking shows some families are better at estate planning than others. With recent property and share price increases and taxes rising elsewhere, IHT remains an area where something can be done to mitigate the eventual liability due.”

In March this year the Government announced it was freezing the £325,000 nil-rate band for inheritance tax and £175,000 residence nil rate band until April 2026. There is speculation the Chancellor may seek to tighten IHT rules in his forthcoming October Budget, although other areas of the tax spectrum such as CGT reform would deliver greater revenues to the Treasury.