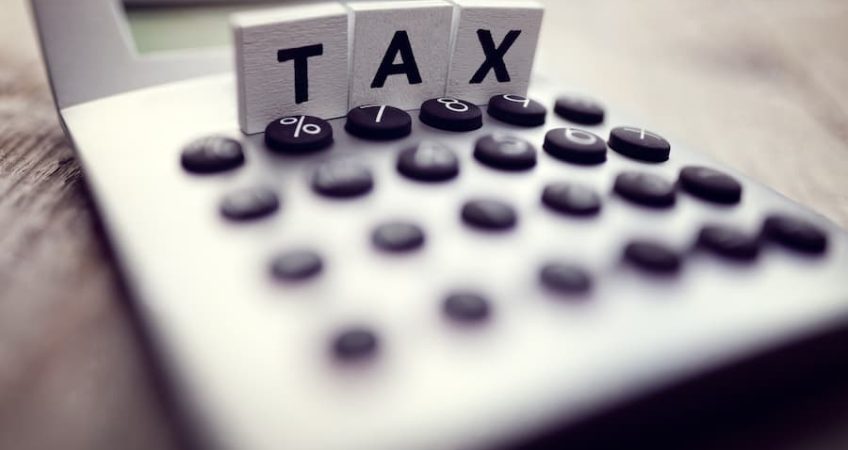 Inheritance tax receipts for April to November were £4.1bn, a £600m increase compared with the same period in 2020, according to the latest set of official figures.

HMRC said that it had expected higher receipts in October and November 2020 due to higher volumes of wealth transfers that occurred during the COVID-19 pandemic, and commenting on the latest figures said, “comparisons against receipts in the same period last year are not representative as they were heavily impacted by the effects of the Covid-19 pandemic”.

“The latest reported year-on-year rise in IHT collections is an early Christmas present for the Chancellor who needs to do everything he can at the moment to sure up the country’s finances while the impact of the Omicron variant of Covid-19 remains unknown.

As if the need to pay for the ambitious spending commitments announced in the last Budget isn’t enough, the threat of Omicron could require the Treasury to find more money for compensating businesses if there is a need to shut down parts of the economy to slow the spread of the virus, and tax receipts could therefore be vital in the months ahead.”

“The higher tax take is a continued demonstration of the Chancellor’s fiscal drag, which is slowly increasing government tax revenues without seeming to be too much of a burden on taxpayers.

With property prices continuing to rise, even though the stamp duty holiday is a distant memory, IHT payer’s bills will rise in future with the ongoing house price inflation.

Unsurprisingly, it is London and the South East that dominates the payment of IHT, and given the disparity in house prices in these regions, they will be most at risk from the IHT freeze.”

Following the March Budget, Chancellor Rishi Sunak opted to freeze the inheritance tax threshold for five years, a move believed by some experts to be a way of exposing more middle income families into the tax bracket as house prices and stock markets increase.