Hospice nets £1.75 million in will donations

A hospice received £1.75 million in donations from wills and legacies in just one year, according to recently published accounts.

About 84% of the patients seen by the hospice had cancer while others had conditions such as motor neurone disease, heart failure and chronic respiratory disease.

Martlets Care, a private company which cares for people in their own homes and donates its profits to the hospice, generated £127,930.

According to the Society of Will Writers, in the year 2014 (the most recently obtainable figures) gifts made to charities by wills generated an income of £2.2 billion for UK charities.

“Aside from being a great way to continue to support a charity that you have supported throughout your life or whose cause you feel strongly about, leaving a portion of your estate to charity can help reduce your IHT [inheritance tax] bill.

“Furthermore, if you leave 10% or more of the net value of your estate to charity your estate may be eligible to pay a reduced rate for IHT of 36% on some assets (rather than 40%).” 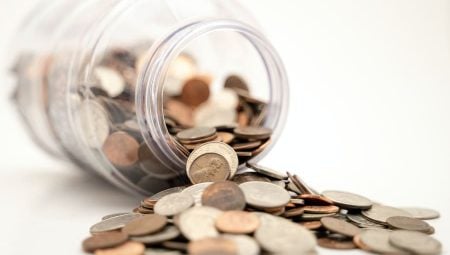 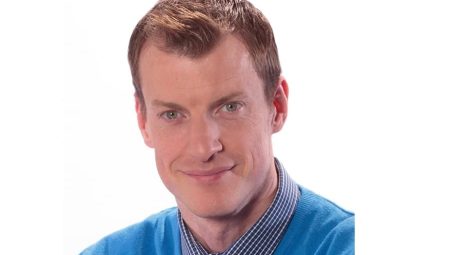