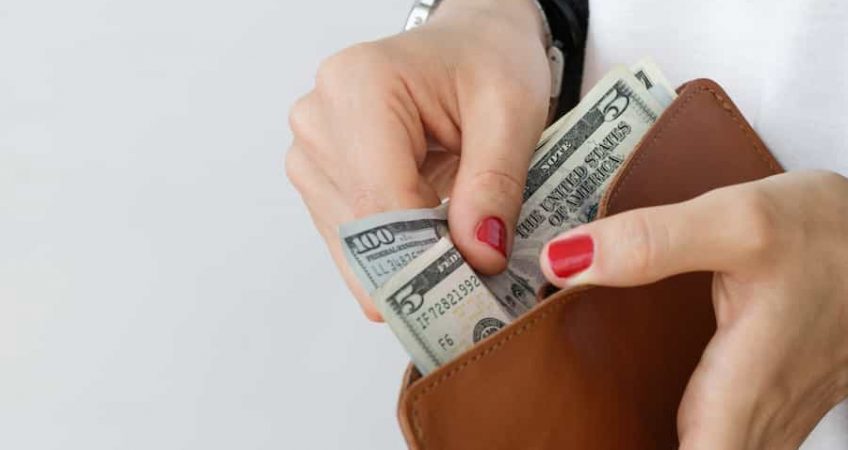 Willowbrook Hospice was defrauded of approximately £20,000 from Patricia Eden’s estate, after her daughter Deborah Nilsson spent the money on a new kitchen, bathroom and family holiday.

The fraud came to light when Ms Nilsson’s daughter reported her.

During the trial at Liverpool Crown Court, Ms Nilsson explained that her mother had changed her mind on her deathbed, and wanted her to inherit all of the estate. However, it came to light that Ms Eden had made a clear Will in the presence of a solicitor which had been duly signed by two witnesses.

In her Will Ms Eden left modest bequests to her family members, and left the remainder of her estate to be split between her granddaughter, great grandchildren and the hospice.

Following the death of her mother in 2013, Ms Nilsson and her then partner were executors of the estate, and solicitors helped the pair apply for probate.

“They in fact knew nothing of Mrs Eden’s Will until July 2017, when they received an email from the defenedent’s estranged daughter, informing them the hospice was a beneficiary.

“But the money owing to them has been spent by the defendant.

“She admitted that she did not notify the hospice that it was a beneficiary of the Will, saying she didn’t tell them because she didn’t want to tell them.

Ms Nilsson will be sentenced on 11th July, but could face a prison sentence.