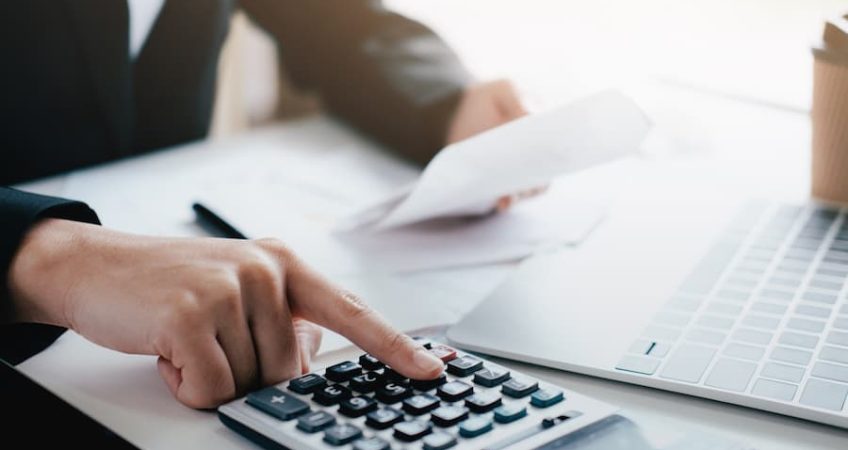 HMRC has published new guidance for working out IHT due on gifts, including how to find out which gifts count towards the value of the estate, how to value them and how to work out how much IHT may be due.

To work out which gifts to include in calculations, HMRC suggests following these steps:

Masood died on 1 June 2021 when the Inheritance Tax threshold was £325,000. In the 7 years before he died, he gave the following gifts (after deducting all those that were exempt).

When the March 2017 gift is added, the running total goes over the threshold. So IHT is due on that gift and all of the later gifts.

The guidance also contains similar examples to the above for gifts with reservation of benefit, potentially exempt transfers, gifts exempt from IHT and pre-owned assets.

The full guide may be accessed here.