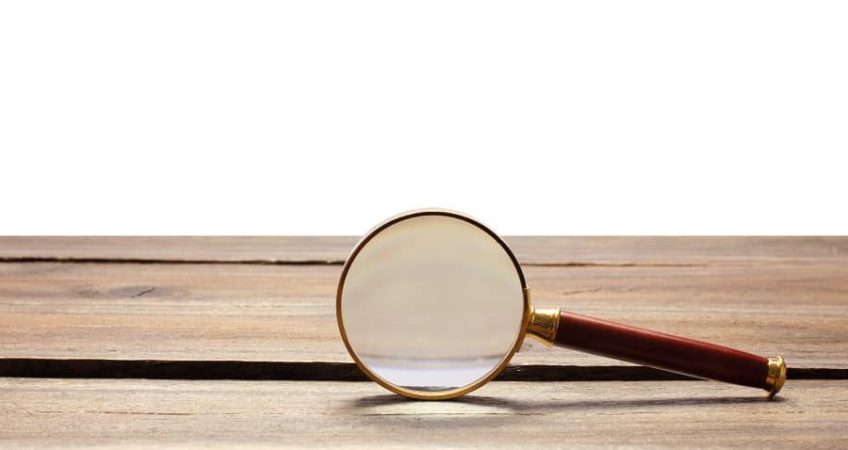 The firm also revealed that more people are now filing their own returns rather than seeking professional IHT advice in a bid to cut down expenses. But with more scope for error, HMRC are more likely to launch investigations against those who choose to self-assess.

HMRC revealed that IHT receipts for the first six months of 2021/22 were £3.1 billion. A spokesperson for Pinsent Masons commented:

“HMRC will be focused on clawing back unpaid taxes to help pay for the enormous sums of public money spent on Covid support schemes. With the average investigation generating a yield of £71,000, IHT compliance is clearly a profitable area for HMRC and we can expect to see an increase in investigations.”

Rising property values have led to growing numbers of homes being valued above the £325,000 nil rate band threshold, making many estates liable for IHT. The threshold has been fixed until April 2026 and has been in place since 2009 without any adjustment for inflation.

“These numbers show that, in spite of the pandemic, HMRC has not shied away from launching investigations into those it believes have underpaid IHT and HMRC will continue to scrutinise a person’s estate where a red flag is raised”,

According to Pinsent Masons, some of the “red flags” that would prompt HMRC to investigate an estate, include the following: