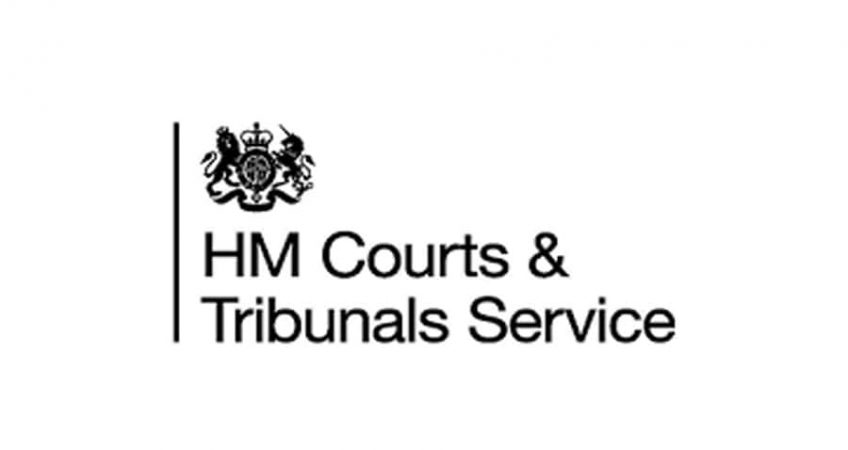 A new report detailing the experiences of those involved in remote hearings has been published by HMCTS.

The report, conducted by IFF in collaboration my HMCTS documents the experiences of legal professionals, judges, court staff and the public involved in remote hearings between May and October last year, and is expected to determine HMCTS’ approach to using technology in hearings going forward.

Results show that perhaps the greatest impact of those reported was the effect that remote hearings had on health and wellbeing with 58% of judges and 54% of legal representatives saying they had been negatively affected.

In particular, lawyers commented that working from home had caused problems with finding a work-life balance as they were faced with increasing pressure to respond to emails outside of working hours, and magistrates felt less confident about making decisions when legal advisers were not physically present.

Concerns around pre-hearing information and HMCTS guidance were also raised. Half of legal representatives said that not having the opportunity to test the platform in advance and not being kept informed about delays, was unsatisfactory.

One in five remote hearing public users experienced issues with technology. Those that attended by video were more likely to experience technical issues than those that attended by audio (30% compared with 15%). The main issues reported for all groups were inconsistent audio quality and people being disconnected, meaning that some hearings took longer and made it more difficult for court users to contribute and follow what was happening. But despite these issues, the report indicated that only a few court adjournments were made due to technology issues.

“We are often sent links less than an hour before the hearing. For lay clients and those not used to doing it, it’s very difficult. I tell clients in advance that they may not get the link to hearing until the morning of hearing… clients can be stressed.”

Additionally, pre-hearing communication was also challenging for lawyers with clients in custody, with one lawyer commenting: “It can be quite difficult on the phone. Hard to take instructions especially if the sound isn’t good and you are trying to advise them whether to plead guilty or not.”

In interviews some judges also raised concerns about the ability of some public users to communicate with their legal representative especially those from lower socio-economic backgrounds.

“We are dealing with parents in the lower socio-economic levels of society, and they don’t have fancy computers and are not capable of sitting at home on one device and talking with legal advisors on other devices. It isn’t inclusive if they don’t attend inperson and is not fair where the stakes are so high for them and their children.” Judge, family.

Law Society president I. Stephanie Boyce said that although remote hearings had been an “invaluable tool” in keeping the justice system operating during the pandemic the evaluation “reflects concerns we have raised that in some scenarios they are unsuitable and can have a serious impact on access to justice and may not be suitable for vulnerable people”.

“It was particularly concerning to see that around three in five judicial respondents and just over half of legal representatives responding to HMCTS felt that remote hearings impacted their health and wellbeing, given that we know legal professionals are overstretched and under immense pressure”,  she said.