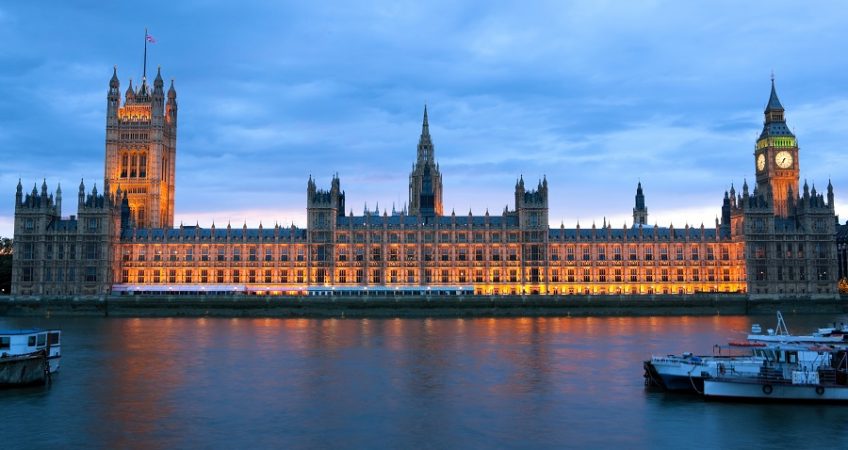 It was a historic turning point for UK Pensions as Bill receives Royal Assent recently.

Department for Work and Pensions (DWP) called it ‘The biggest shake-up of UK pensions for decades….’ when confirming the Pension Schemes Bill received Royal Assent.

The Bill, now an Act, ‘will bolster protections for savers and further the government’s green agenda by supporting progress towards net zero.’

“This is a historic day for UK pensions, and I’m thrilled that after more than 12 months, amidst all the challenges we’ve faced, the Bill has now received Royal Assent.

“This Act makes our pensions safer, better and greener, as we look to build back better from the pandemic. Its passage will reassure savers that they can, and will, have a retirement they deserve.

“The Act will strengthen protections for pension savers by extending the powers of the Pensions Regulator, introducing the power to issue civil penalties of up to £1 million, alongside three new criminal offences.

“A tough new sentence has been created – with a maximum penalty of seven years in prison – for bosses who run pension schemes into the ground, or plunder pots to line their own pockets. This will deter employers from making reckless decisions with their defined benefit schemes and strengthen the regulators’ powers to take efficient and timely actions to protect members’ hard-earned savings.

“The introduction of pensions dashboards will hail a digital revolution for savers, creating one single platform to more easily access and review pension pots. Savers will be able to see how much they can expect each month in retirement, and find out how they can improve their retirement prospects.

“The Act ensures pensions play their part in our transition to a net zero future through climate risk reporting, and changes to requirements around pension scheme funding to improve financial sustainability.

“The Act also legislates for the creation of a new style of pension scheme – Collective Defined Contributions (CDCs). Developed in cooperation with trade unions, CDCs have the potential to increase returns for millions, whilst being more sustainable for both workers and employers.”