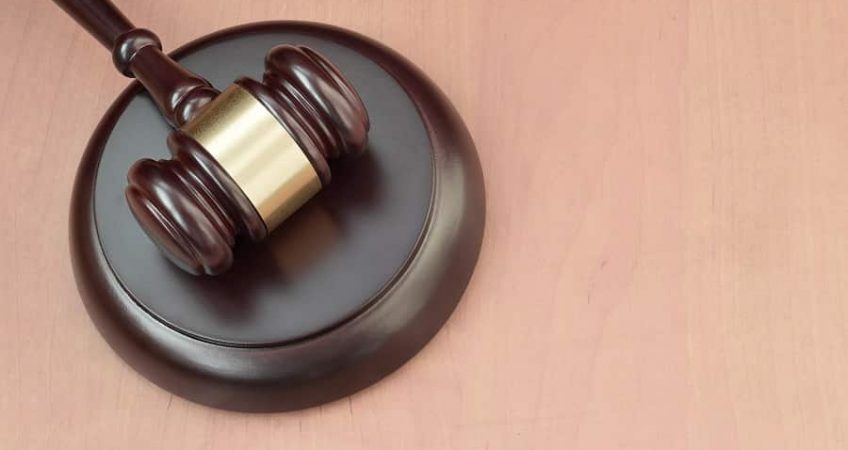 A recent High Court decision in Royal Commonwealth Society for the Blind v Beasant and Davies concerning will construction disputes and a group of charities, could influence the interpretation of nil-rate band clauses going forward.

The case was brought by the Royal Commonwealth Society for the Blind, which represented 20 other charities in a dispute over the will of Audrey Thelma Anita Arkell. Arkell died in 2017 leaving an estate to the value of £3.1 million before inheritance tax (IHT).

The details of the claim brought against the executors and trustees of the will, John Wayland and Benjamin How Davies, two of the named beneficiaries, were centred around a clause which left a nil-rate sum to the trustees.

“4. I give the nil-rate sum to my trustees on trust for my said friend, John Wayland Beasant.

4.1. In this clause ‘the nil-rate sum’ means the largest sum of cash which could be given on the trusts of this clause without any inheritance tax becoming due in respect of the transfer of the value of my estate which I am deemed to make immediately before my death.”

Arkell had left Beasant a £240,000 apartment, shares worth £218,256, and personal items valued at £1,390, free of tax. She left a total amount of £45,000 to other beneficiaries, and gifted the rest of her estate equally between 21 charities, including Royal Commonwealth Society for the Blind.

The nil-rate band at the date of Arkell’s death in 2017 was £325,000, and it was argued by Beasant that the presence of the clause meant that he was entitled to £325,000 free of IHT in addition to other beneficiary amounts. However, the charities argued that Beasant should receive the amount of money left after the deduction of all the other legacies on which IHT was charged at the nil-rate.

“As the value of the other legacies and devise exceed the nil-rate limit, there is no sum payable to the first defendant”, the charity argued.

Beasant commented that it would be “whimsical or harsh” to interpret the clause in this way, but Beasant’s argument was rejected by Master Shuman who said it would do, “considerable violence to the language of the will to effectively read clause 4 as meaning a sum which equates to the nil rate band at the date of death of the deceased and to ignore sub-clause 4.1 in its entirety”.

Shuman argued that the clause clearly contemplated that the nil rate sum was to be calculated in regards to all of Mrs Arkell’s estate, and that the language used in the clause could not ignore the limiting of the gift to the amount that could be given without inheritance tax becoming due – to do so would do “considerable violence to the language of the Will”.

Shuman added that if the deceased had intended to gift the nil rate band to Beasant “the will could simply have said that”.