Have the pension freedoms failed?

Recent studies recommended that those of retirement age should be made to save some of their pension pot so they have an income in retirement, with researchers suggesting pension freedoms be partially reversed.

It was nearly 7 months ago the law was changed to give those aged 55 and above access to their savings. Pension freedoms were introduced to give savers greater flexibility and choice and to prevent long term challenges, therefore leading to the provision an adequate income post retirement.

Once savers reach the age of 55 they can effectively access their entire pension fund and have the option to withdraw as a cash lump sum or through income drawdown which essentially converts a pension pot into a ‘bank account’. The downside of this option is that the money will be subject to income tax. Indication from the first three months of the reforms, compiled by the Association of British Insurers, revealed that £2.5 billion had been taken out under the new rules. £2 billion of this went to people under the age of 65 while in most lump sum withdrawals, the whole pot was taken out.

This early withdrawal is said to be causing a lack of funds in later life — are you finding your clients are struggling to gain a balance between effective spending and saving? Do you feel the access rules need to be changed given these figures?

A recent report compiled by the Melbourne Mercer Global Pension Index ranks the pension systems of 25 countries. The UK ranked in the third bracket with researchers noting the UK’s pension system could be improved by “restoring the requirement to take part of retirement savings as an income stream”.

Glyn Bradley, a Senior Associate at Mercer, said: “The UK’s new pensions freedoms are a welcome once-in-a-lifetime change but they pose difficult challenges in ensuring that tax-privileged saving is used to provide an adequate income in the final years of life, and not exhausted in middle age. Annuities might be part of the answer.”

Other recommendations made included boosting the minimum pension for low-income retirees, increasing the coverage and level of contributions of workplace schemes and in turn boosting household savings and encouraging older people to remain in employment.

The study by Mercer revealed that Denmark, Holland and Australia held on to the top three spots in the Index and Denmark continued to hold on to the top position with an overall score of 81.7 and an "A" rating. The study is the work of the Australian Centre for Financial Studies in Melbourne and Mercer. Given the scale of retirees living in these countries compared to that of UK do you feel the results give a balanced and accurate view?

Please let us know your views on this subject by leaving a comment below. 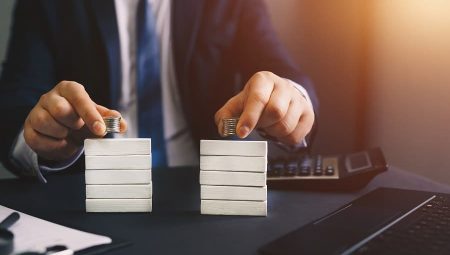 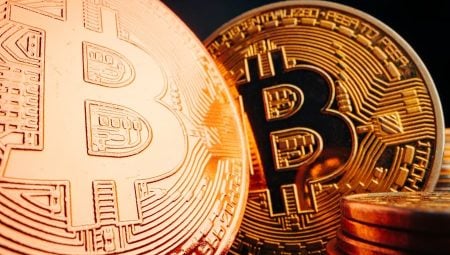