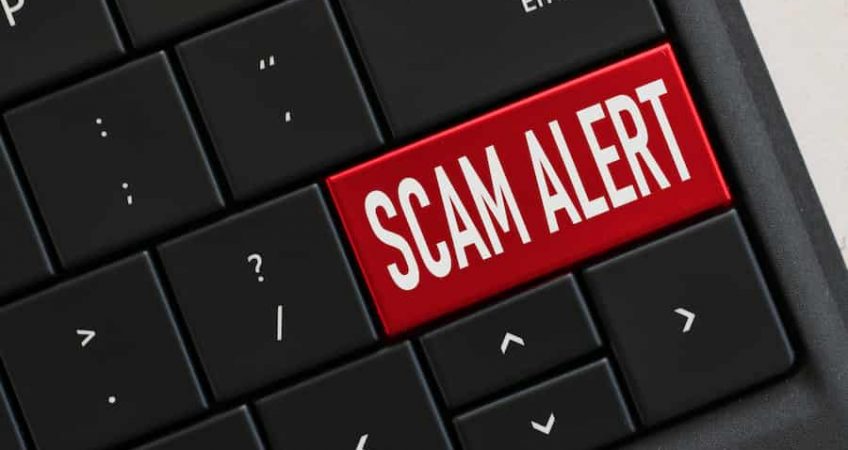 The Department for Work and Pensions and Guy Opperman MP is helping shut the door on social media scammers trying to plunder people’s pensions under new scam prevention measures due this autumn.

Back in the summer of 2019 experts in the industry were warning we could be on the cusp of the next big financial scandal after pension scams are costing the Brits up to £4 billion a year.

And only in May 2021, it was revealed by Action Fraud that £1.8m has been lost to pension fraud, in only the first 4 months of the year. Pre-pandemic it appeared that the number of pension scam reports were falling, but in the first three months of 2021, there was 107 reports of pension fraud, an increase of 45% compared to the same time in 2020.

Now under the new government plans, suspicious requests could be stopped if pensions savers have been approached to access or transfer their savings uninvited via social media.

Such unsolicited contact would trigger a “red flag” which would mean pension trustees or scheme managers can block it.

Many scammers are using social media and other online channels to offer people “too good to be true” incentives such as free pension reviews, early access to their money, or time limited offers. Lured by these attractive offers, people are coerced into transferring their savings into a scam scheme designed to fleece them of their savings.

“Pension scammers are the lowest of the low, and with the growth in recent years of online scams we must act now to curb them.

“Our new regulations will build a strong, first line of defence in the fight against pension fraud – helping stop these crooks from making off with people’s hard-earned savings.”

Most pension transfers are legitimate and can proceed with minimum intervention. However, the Pension Scams Industry Group estimates five percent of all transfer requests give trustees and scheme managers cause for concern.

The pension transfer regulations – published on GOV.UK for consultation – will introduce a new red and amber flag system.

These will allow for transfers to be prevented or paused whilst the member takes guidance about the possibility of scams.

The consultation on the draft regulations is available on GOV.UK and is open for responses until 9 June 2021.