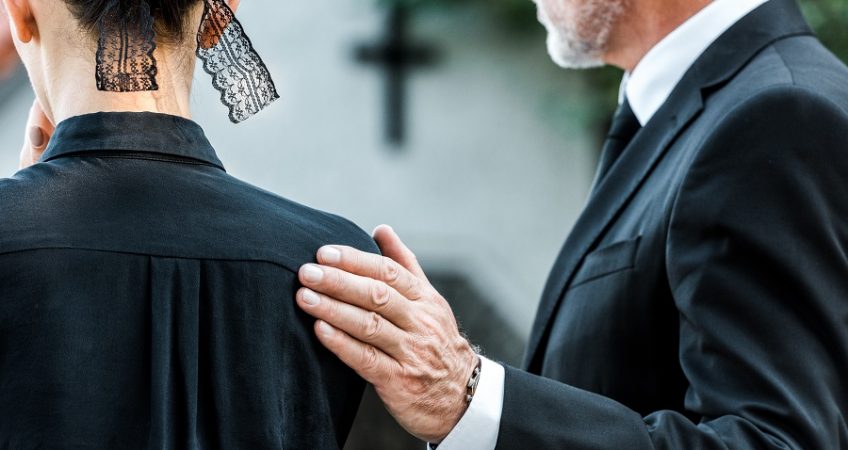 The Government has responded to the Competition and Markets Authority’s (CMA) market study into the funeral sector.

In their response, the Government “recognised the issues raised by the CMA’s market investigation report”.

“The funeral sector, in one form or another, has provided a valuable service to the country for centuries. The funeral sector is often made up of unsung heroes within the community, with much of their work unseen by the public. The government recognises the hard work of the funeral sector, and further appreciates its dedication through the particular challenges of the COVID-19 pandemic. Funeral directors have met the demands of this particularly challenging period, often providing informal bereavement support in addition to their usual services. We also recognise that users usually interact with the sector at some of the hardest and most sensitive times in their lives, and consequently are particularly vulnerable to any bad practices where these may exist.”

“While the government understands the challenges that the sector is currently facing, we accept the CMA’s findings on both the need for price transparency and improved quality standards in order to improve both competition and users’ experiences and choice.

“The CMA itself did not indicate whether a future regulatory regime should be UK-wide or that Wales and Northern Ireland should develop their own regime. In Scotland, the Scottish Government’s burials and cremations policy and the enactment of related legislation provides its own regime to regulate funeral directors. We shall continue to work with those administrations going forward.”

CMA published its final report on its in-depth market investigation into funeral services, confirming its remedies for the sector on 18th December 2020 (covering funeral directors and crematoria specifically). This is a significant contribution to the understanding of how this distinctive market operates.

Back in December 2020, the CMA confirmed its provisional conclusions, which identified a number of issues in the funeral services sector and suggested a number of remedies to address them. Their final report set out further detail on the remedies, which were intended to support customers when choosing a funeral director or crematorium and to place the sector under greater public scrutiny.

The government’s documented response to the final report and the CMA’s recommendations commits the government to:

Last month, the FCA launched a consultation on how it plans to regulate the pre-paid funeral plans sector which will revolutionise the market.

In January this year, the Government passed legislation to bring the sale and administration of funeral plans within the FCA’s regulatory remit. This followed concerns that customers were not made aware of the limitations of some packages, that multiple plans did not cover full funeral costs and that commission-based sales were leading to high pressure sales tactics.