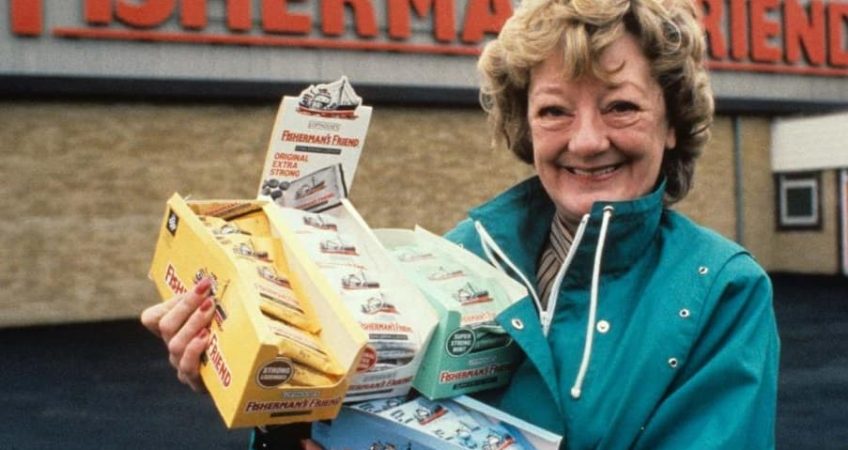 A business woman and resident of the coastal town of Fleetwood has donated £41 million of her estate to community projects across the town. Doreen Lofthouse who died in March aged 91, left her fortune to the Lofthouse Foundation which she created in 1994 to help regenerate and fund initiatives in her home town.

Best known as “the mother of Fleetwood”, Mrs Lofthouse helped to promote the benefits of the menthol and eucalyptus lozenges around the world in the 1960s, and it is reported that the appearance of today’s Fisherman’s Friend lozenges are based on the buttons of a dress worn by Mrs Lofthouse.

She was also remembered by her many contributions to the local community over the years, including helping to fund floodlights at the local football club, a lifeboat for the RNLI and public artworks for the families of fishermen. She was later awarded an MBE and an OBE for her charity work.

A spokesperson for Fleetwood Town Council has responded, calling the donation “unbelievable” and describing Mrs Lofthouse as “an incredible woman”.

“We are hoping the foundation works alongside us to identify projects that will benefit the town for years to come. We have got to keep Fleetwood on the map. I hope that this brings more visitors to our town”,

Since Mrs Lofthouse’s death, residents of Fleetwood have called for a memorial statue to be built in her honour.