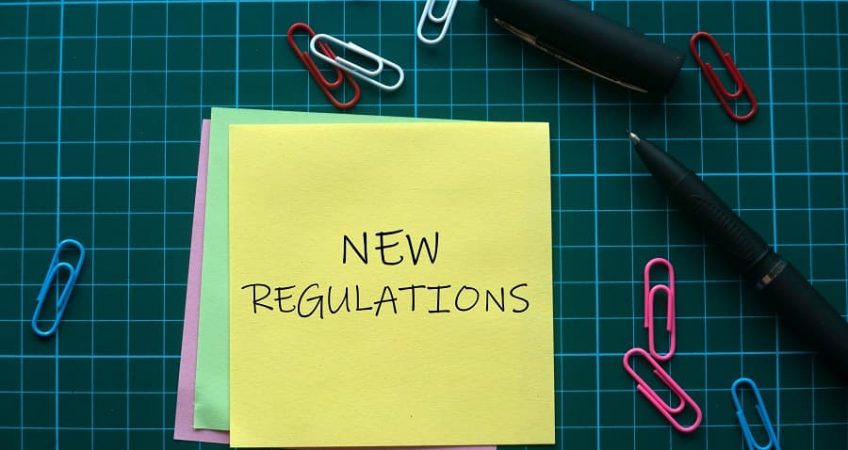 FCA regulation of funeral plans – cutting out the cowboys

The FCA recently confirmed rules funeral plan providers must follow when they come under FCA regulation from 29 July 2022. They include a ban on cold-calling, commission payments and require providers to adhere to strict guidelines on how products are structured and marketed. If providers fail to gain authorisation they will have to exit the market. 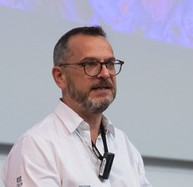 Today’s Wills and Probate spoke to Simon Cox, a funeral sector expert and Co-founder of Funeral Solution Expert (an independent research and consultancy firm working with funeral related businesses including will writers in pursuit of better customer outcomes), to understand more about what the changes mean.

When did you initiate the campaign for funeral plan regulation?

Working at Dignity in 2017, it was apparent from research I commissioned the scale of unscrupulous sales practices in the funeral plan market was significant and growing. (Sales volumes doubled between 2010 and 2016, largely due to telesales firms replacing banned PPI sales with aggressive funeral plan sales). In addition, our research proved consumers didn’t understand the plans and were unaware of risks that would have been more explicitly called out in an FCA regulated environment. Working with consumer champion Fairer Finance, we published research and launched a campaign calling for stronger regulation. Four years on it’s great to see that campaign has finally been successful.

So, what are the key headlines from the FCA rules?

What will the ban on commission payments mean for intermediaries and will writers in particular?

The ban on commission is particularly interesting as FCA acknowledges the rules may result in some operators withdrawing from the market. But, they insist that other intermediaries will be able to successfully operate such as financial planners and will writers, who are likely to charge fees directly to customers.

How might new rules positively affect funeral plan sales for will writers?

What are the key considerations for using a funeral plan provider?

Will writers who are considering or already have a relationship with a plan provider will need to think carefully about the implications of FCA regulation, with a few key questions to consider before committing to any kind of relationship:

Will all providers be able to meet the required standard?

Make no mistake, regulation should cut out the cowboys! But which providers will successfully secure FCA authorisation and which won’t? I’d expect established players with compliance expertise and plentiful resource to pass with ease, some will struggle and some no choice but to exit.

So, what would you advise a will writer to do to find the right funeral plan provider?

Don’t be lured by an impressive funeral plan companies sales pitch, especially not in the short term as plans will change to adhere to the new rules. Plans may appear similar, but there can be a gulf in quality of both plans and provider.