Just over 1 in 4 legal service users are receiving their services online, up from 20% four years ago.

The findings come from a YouGov survey compiled on behalf of the Legal Services Consumer Panel.

Many of the findings of the survey echo previous reports. However many also contradict other recent reports. This report claims that 60% believe their service was good value for money, with 85% saying they were satisfied with their outcome, and 80% satisfied with the service they received.

Price is the second most important factor when it comes to choosing a provider, with 69% saying it is important, second to reputation at 77%.

Just behind was having a local office, as was having a specialist in the area of law (68%). Only 41% believe having already used a provider is important.

YouGov also state that half of legal service users are unaware of the ways of complaining about a service.

As well as customer satisfaction levels, the survey also highlights several areas where the English and Welsh have significant differences in awareness of legal services, potentially linked to the slightly older population in Wales.

56% in Wales have made a will, compared to 36% in England. The Welsh are more likely to search online for a legal provider (13%) than the English (7%) with a personal recommendation more useful to the English than Welsh (54% compared with 45%)

YouGov believe levels of trust in the profession is falling. In 2015, 47% trusted their legal professionals to tell the truth, falling to 42% this year, level with Accountants. 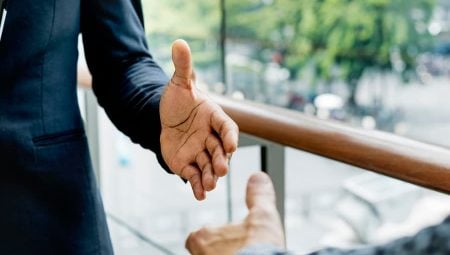 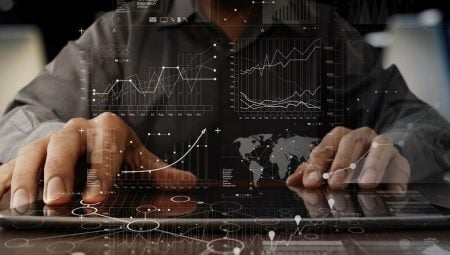 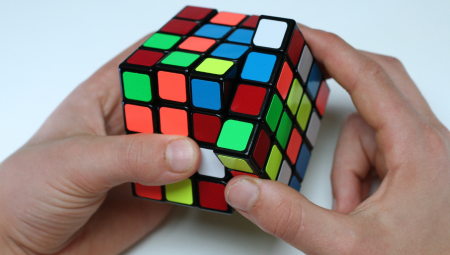 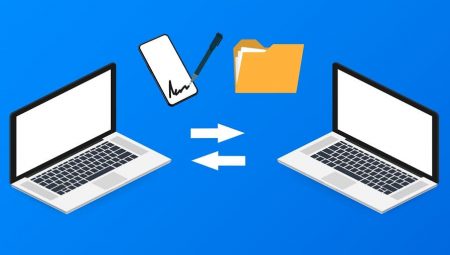