The Equity Release Council have appointed five new members to its board after their recent Annual General Meeting.

Paul Barber, Director of Bridgewater Equity Release, has also been re-elected. Each of the elected directors will serve for two years until 2018.

Stepping down from the board are Craig Colton and Jon Tweed, previously of Aviva and Hodge Lifetime, and Colin Taylor of Key Retirement.

The appointments follow the publication of record lending figures for Q1 2016, when the total value of new equity release plans hit £393.9 million. This was a 21% increase from the equivalent period in 2015 and is the largest total ever recorded for the first three months of any year since records began.

Nigel Waterson, Chairman of the Equity Release Council said: “As The Council celebrates 25 years of safe equity release and our membership continues to grow in size, we’re delighted to announce these appointments which strengthen the board’s representation across the sector. Our new directors bring a wealth of experience and insight to draw upon, and I would also like to thank the outgoing board members for their valuable support during a period of rapid growth.

“Rising demand for equity release demonstrates the growing importance of housing wealth as an income source in later life. Equity release is on the path to becoming more established as a mainstream product in retirement planning. The Council is focused on supporting this by working to inform Government and regulatory decisions, and seeking industry collaborations in product development, adviser education and consumer awareness.” 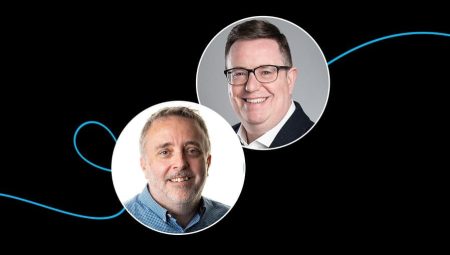