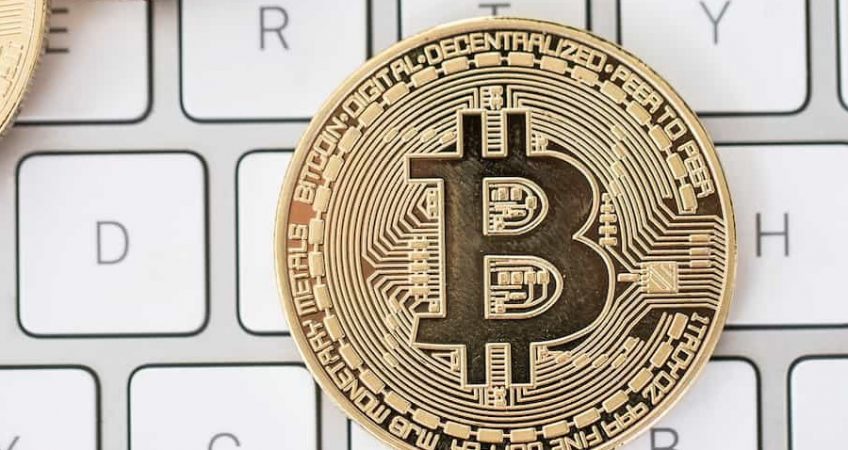 Co-op Legal Services is issuing a stark warning to consumers with money invested in digital assets: keep track of your cryptocurrency and non-fungible tokens or risk losing them to the UK’s ever-growing unclaimed funds pot when you die.

With an eye-watering £1.25billion of unclaimed assets currently amassed from ‘traditional’ sources such as banks, building societies, pensions, insurance policies and stocks and shares, the current boom in popularity of digital assets such as Bitcoin could pose a further problem for probate unless executors have full knowledge of its existence.

Figures released by Finder in February 2021* show that almost a fifth (19%) of Brits say they’ve now bought cryptocurrency – equivalent to 9.8 million people – meaning that the number of crypto-users in the UK has surged by 558% since the beginning of 2018, when just 3% of the population owned it.

What’s more, the cryptocurrency boom only looks set to continue with YouGov data** from February 2021, showing that almost one in ten adults with over £100,000 to invest stated that cryptocurrency was becoming a more appealing investment, compared to just 2% polled in the same period last year. And one in six (16%) believe cryptocurrencies are the future of online financial transactions.

“There’s no doubt that digital assets are becoming a more prolific part of one’s portfolio but if billions of pounds of traditional investments are sitting unclaimed, we have real concerns about how difficult it could be to track ownership of less tangible investments such as Bitcoin and non-fungible tokens like digital art.

“Financial services and the Government do work hard to reunite unclaimed funds with their owners but our message to individuals is clear – you must get your affairs in order and ensure you complete an estate inventory to avoid missing out any of your assets. And your own legal advisors must have a thorough understanding of the estate – including any digital effects – at the time a will is made.

“In ten, twenty or fifty years’ time, a small amount of crypto by today’s standards could be worth a considerable sum of money to any benefactor of your estate – but only if it is properly and legally recorded and easy to access once you’re gone.”

In 2008 the Government established The Dormant Bank and Building Society Accounts Act which was led by industry with the aim of reuniting owners with their financial assets. Where this is not possible, the money supports important social and environmental initiatives across the UK.

Dormant assets remain the property of their owners, who can reclaim any money owed to them in full at any time. However, only a small percentage do so. The rest of the money lies dormant. The Scheme responds to the imperative to put the money to better use.

*Data from comparison site Finder carried out in February 2021