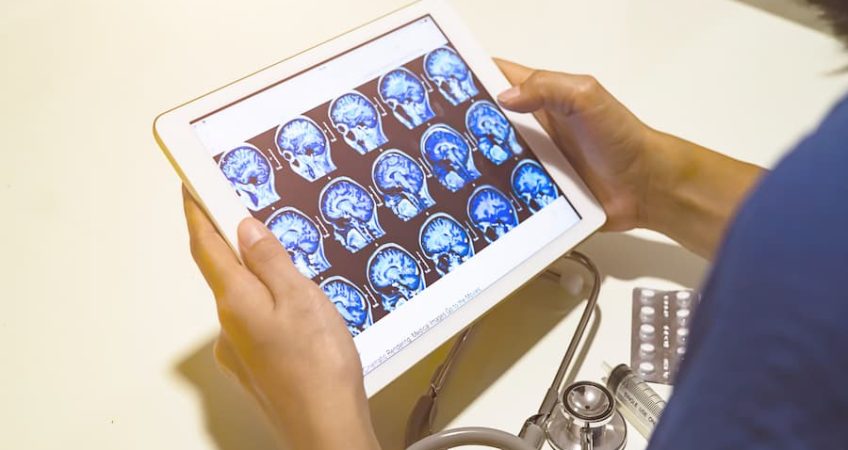 Dementia cases expected to increase by 75%

Although the predicted rise in cases of dementia is largely attributed to ageing and growing populations, research conducted by the Lancet Public Health journal states that the growing number of unhealthy lifestyles is also responsible. Risk factors such as obesity, diabetes and smoking all need to be tackled, say experts, to reduce the potential tripling of dementia cases by 2050.

Speaking to the BBC, lead author Emma Nichols, from the Institute for Health Metrics and Evaluation, at the University of Washington said:

“We need to focus more on prevention and control of risk factors before they result in dementia. Even modest advances in preventing dementia or delaying its progression would pay remarkable dividends.

To have the greatest impact, we need to reduce exposure to the leading risk factors in each country.

For most, this means scaling up locally appropriate, low-cost programmes that support healthier diets, more exercise, quitting smoking and better access to education.”

By publishing its findings, the Lancet study aims to forecast the distribution and magnitude of the anticipated growth of dementia as it is “crucial for public health planning and resource prioritisation”.

This study aimed to improve on previous forecasts of dementia prevalence by producing country-level estimates and incorporating information on selected risk factors, to give a more accurate picture to government officials.