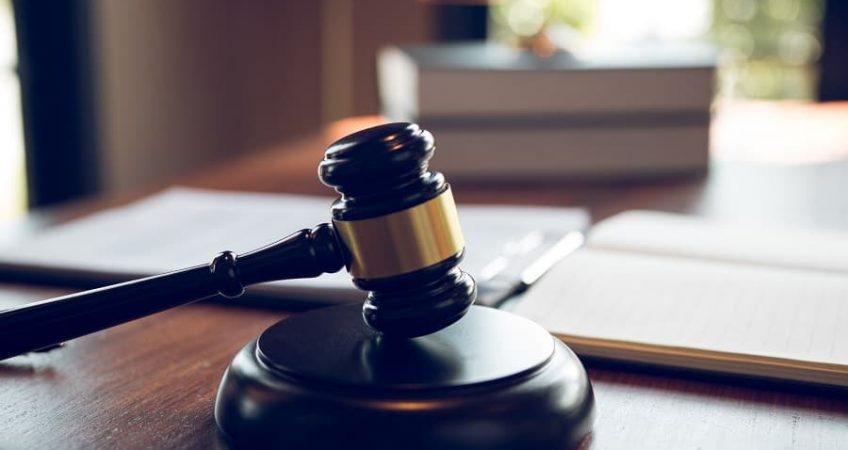 The high court has clarified costs principles in cases where challenges to a will are abandoned mid-trial.

In the recent case of Goodwin v Avison, the testator, Tom Goodwin, was a businessman and farmer who died in November 2018 with an estimated estate of £3-4 million. He made a will in 2017 with the help of his son Gary Goodwin’s girlfriend at the time. But upon his death, Tom’s daughter Jaqueline Avison and her four children alleged that the will had not been executed properly, that undue influence had been exerted by Gary and his girlfriend, and that her father had not been completely aware of the contents of the will.

The case went to trial, but after six days the Avisons (the defendants in the case) conceded and dropped all validity challenges to the will.

When considering cost allocations for the case, Davis-White HHJ followed the principles of case law precedent and the Civil Procedure Rules, that the unsuccessful party should bear all costs, but also considered that if the party challenging the will has reasonable grounds, then each party should bear their own costs. There was also a case for the estate to bear the costs had the testator been at fault.

In this case the default position would be for the unsuccessful party to pay all costs, but, says William Golightly Barrister at Gatehouse Chambers, commenting on the case, “the court can alternatively make a split costs order covering each issue”.

“However, in a case abandoned halfway through, the trial judge has the difficulty of making the assessment having heard only part of the evidence and so may have difficulty deciding whether ‘reasonable grounds’ have been established”, he added.

Davis-White HHJ eventually ruled that the Avison family did not have reasonable grounds for challenging the will and that as the unsuccessful party in the case, should pay the costs of both sides. It was also found that the testator was not at fault and the estate would therefore not be liable for costs.

“Practitioners must satisfy themselves at an early opportunity as to whether the cause of the litigation can properly be laid at the door of the testator or, alternatively, whether there are reasonable grounds … for challenging the will”, said Golightly.

“A proper analysis of these points at the outset of a contemplated will challenge may discourage speculative litigation resting on the false premise that a litigant chancing their arm in a will challenge will always get their costs paid for out of the estate”, he added.