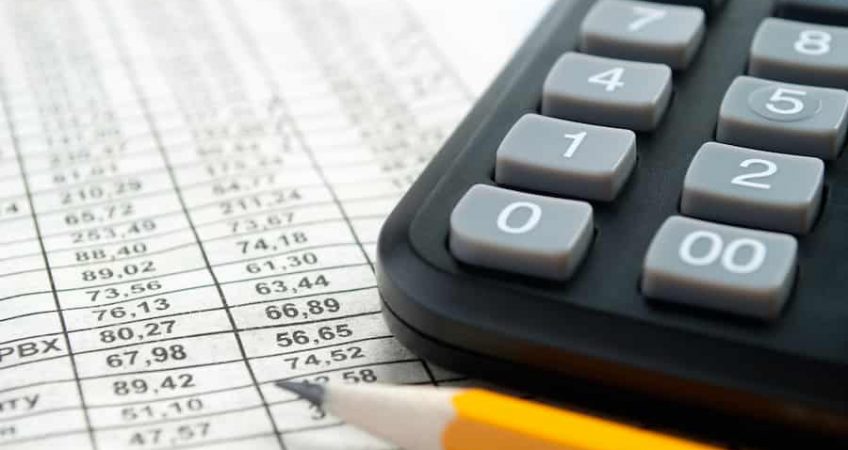 However, it fell back in the intervening year because of the rise in the residence nil rate band, and possibly because people had rushed through probate the previous year over concerns about higher probate fees on the way.

Inheritance tax has received plenty of negative media press with tax being described as ‘complex and confusing’ and in need of a complete overhaul. Executors and administrators need to understand the importance of this tax regime and the implications and impact it could have when dealing with someone’s estate who has passed away.

Covid-19 has picked the pockets of the taxman in other areas with tax falling for the first time since the financial crisis of 2008-2010.

In 2020/21 tax receipts were down 7.8% or £49.1 billion from a year earlier to £584.3 billion. Income tax and capital gains tax rose far slower than expected, while VAT, stamp duty and fuel duty all fell. Alcohol duty and inheritance tax bucked the trend.

Stamp duty dropped for the third year running, partly as a result of first-time-buyers’ relief. However, it peaked at the end of the year: March saw record stamp duty – the highest monthly receipts since the tax was introduced in 2003, as people rushed for the original stamp duty holiday deadline.

HMRC has released tax collection statistics for March and for the 2020/21 tax year here.

“………With the economy closed for business for large chunks of the year, and tax breaks being hurried through by the Chancellor to help get the country back on its feet, the Treasury took almost £50 billion less in tax.

“Stamp duty had a rollercoaster ride, slumping to a real low when the housing market closed during the first lockdown, and then soaring to a record high as people rushed purchases to get in ahead of the stamp duty holiday deadline. Overall, however, it was down.

“A few taxes defied the trend. Our commitment to wine o’clock and the gin trend kept alcohol duty up, despite a fall in the consumption of pub pints. And the higher number of deaths during the year meant more estates paying inheritance tax.

“But while people who were able to spend less during the crisis will have felt the benefit of lower taxes on spending, we’re all likely to feel the impact of the flip side of this particular coin.

“The Treasury is reeling from the lower tax take at a time of record spending. It means that once the worst economic effects of the crisis have passed, the government will be keen to fill its coffers again, and the threat of higher taxes and lower spending is looming ever-larger.

It pays to stay one step ahead of whatever tax pain the government has planned, and think about protecting yourself from paying over-the-odds. If you haven’t already taken advantage of this year’s ISA allowance, and considered making the most of your annual pension contributions, it’s worth doing so while you still can.”