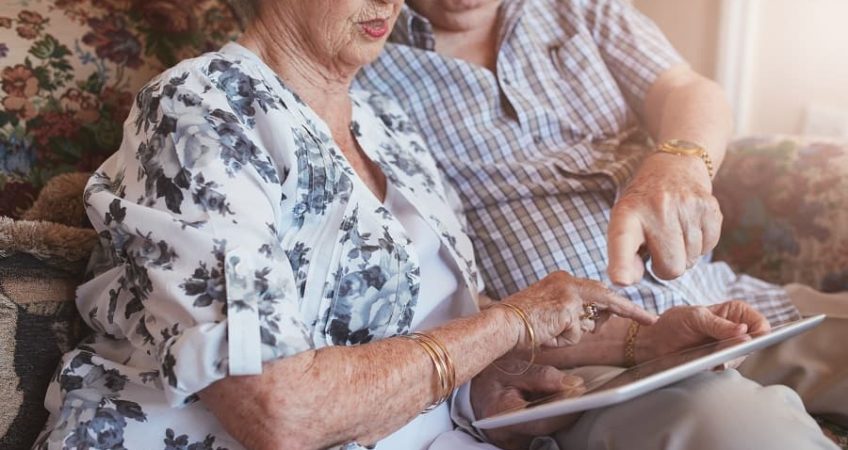 The deadline for submissions to the consultation started in July over proposed reforms to Lasting Powers of Attorney has now passed.

The consultation was launched with the ambition of “(making) the service quicker to use, easy to access and even more secure from fraud” according to Justice Minister, Alex Chalk MP.

The proposed reform of the existing system focuses on making LPAs “safer, simpler and fit for the future” inviting contributors to consider:

While a review has been broadly welcomed, concerns have been raised over the digitisation of a process that is currently used by a part of the population that is not always computer-savvy or have access to the internet. The Office for National Statistics found that 5 million people over the age of 55 are not online.

The Law Society have responded saying they want to make sure that the current safeguards, such an the need for an independent certificate provider to form an opinion that the person knows that they’re signing, and the opportunity for concerns to be raised by those involved and/or the Court of Protection, should not be put at risk as part of any move to a digital service.

“While we support the MoJ and OPG’s aim of improving the LPA regime by making it digital we have areas of genuine concern.”

“Our overarching concern is the consultation fails to address how the proposals will work for those who cannot access a digital service; nor does it address the need to ensure that the role of the certificate provider works within a digital process as was intended when the Mental Capacity Act 2005 was passed.

“The consultation does not explain how the new proposals will impact on paper channels for LPAs. Many people – such as those in care homes or people with learning difficulties – will need to make an LPA via a paper process and the digital service which currently exists is complicated and hard to use, even for the digitally literate.”

In its response The Chartered Institute of Legal Executives (CILEX) has indicated is supports the introduction of qualified electronic signatures as not just in the interests of consumers in general, but for the clients of CILEX Lawyers in particular, given it will remedy the longstanding anomaly preventing CILEX Lawyers from certifying copies of LPAs.

CILEX’s response also noted that the current proposals do not resolve the certification barriers on copies for consumers who cannot, or choose not to, access legal services digitally. The institute has called for this barrier to be addressed with an additional commitment to amend the Powers of Attorney Act 1971 to enable CILEX Lawyers to certify copies of the original documentation when this is required.

This would “have the added benefit of empowering circa 3,000 additional lawyers to deliver these much-needed services”. Further key points raised by CILEX were:

“Government efforts to modernise the LPA system, using digital systems and solutions, are an important step that will bring the process into the modern age.

“With full engagement with both the legal profession and technology providers, the proposals have the potential to create a more streamlined process that will benefit consumers.  It is also important that it contains the necessary safeguards to protect the vulnerable from exploitation.

“The proposals do not, however, remove the need for the government to change the law on the certification of copies of LPAs as some clients in this market can find digital engagement confusing and disempowering and will continue to require physical copies. We want to see government include in its final proposals a commitment to amend the Powers of Attorney Act 1971 to ensure the benefits in this proposed change extend to all consumers, not just those who utilise digital platforms.”

Other industry figures have raised concerns around fraud and due process.

No date for the results of the consultation has yet been released.