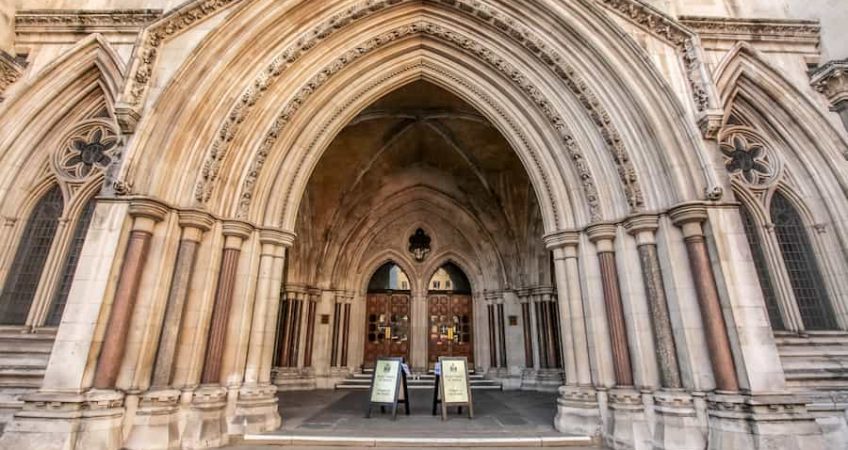 Two daughters have lost a court battle which pitted them against their step-mother after being cut out of their father’s inheritance when he died.

Tony Shearer was referred to as “The Chequebook” by  his daughters Juliet Miles and Lauretta Shearer. Mr Shearer sadly passed away in 2017, with almost all of his fortune being left to his wife – the daughter’s step mum – Pamela Shearer.

Battling the case, Pamela who married Mr Shearer in 2007 insisted the girls were only “interested inn their dad only for his money” and felt they were “entitled” to receive inheritance. But she believes they were due nothing in the estate, due to her husband’s wishes in his will. She is believed to have told the court that Mr Shearer cut his daughters out of the will due to their constant “demands for money” which affected him emotionally.

“’Sharper than a serpent’s tooth’ is an ungrateful child  and that is how my husband felt.”

In their fight to win some reasonable provision from their father’s estate, which they believed they were owed due to their father leaving their mother and cutting them off financially after meeting Pamela, the daughter’s came to the £7m estate estimate by taking into account non-estate property including heirlooms and expensive wine. This added to the £2,184,976 left in the estate totalled – in their minds – £7m.

In her evidence, Lauretta, said:

“My parents were always of the opinion that if you tried and worked hard they would contribute.

“I was working as much as I could. Dad encouraged me to believe I’d always be able to rely on him financially.

“He always said that if you were struggling in terms of a salary he would match it. All he wanted was for us to work hard.”

Judge Sir Julian Flaux, condemned the sister’s attack on their step-mother. Delivering his verdict he said:

“The claimants case was that Tony’s conduct after his marriage to Pamela was unreasonable.

“I have rejected the suggestion that his conduct was dictated or unduly influenced by Pamela. He was clearly a man who knew his own mind and who acted on his own free will.”

“Pamela’s evidence was that Tony has said he did not always enjoy seeing the claimants because he knew the encounter would end with a request for money, which he found distasteful.

“I am satisfied that he did say that and that there was en element of truth to it.

“He also told her that (when younger) both claimants referred to him as “The Chequebook”, which they found amusing but he found hurtful.

“In my judgment, not only was she telling the truth about what Tony had told her, but the things he told her were substantially correct.”

Concluding his judgment, he said:

“Neither of the claimants nor Jennifer [the girls mother] was an entirely satisfactory witness….to a greater or lesser extent, each of them had an axe to grind and was not in any sense objective.

“The evidence, particularly of Juliet and Jennifer, was imbued with and influenced by a sense of entitlement to inherit from Tony’s estate to support a standard of living for Juliet and Lauretta and their children that Juliet and Lauretta had enjoyed until their young adulthood, prior to their parents’ divorce.

“In contrast, I found Pamela a straightforward and objective witness who gave her evidence in a measured and dignified manner. I consider that her recollection and impression of the relationship between the claimants and their father and herself was far more accurate and reliable than that of the claimants and Jennifer.

“As is clear from the findings I have made, I have concluded that Tony did not have any obligations or responsibilities towards either of the claimants at the time of his death.