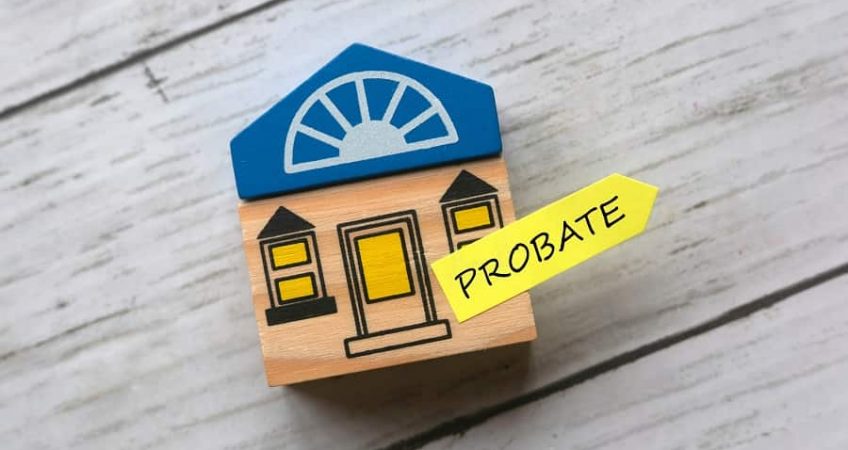 Critics call for probate fee increases to be put on hold

The Ministry of Justice (MoJ) is set to increase probate charges to a flat fee of £273 for all applicants despite criticisms that the current service is poor and in need of improvement.

The planned increases will rise from £155 for professional users and £215 for non-professionals regardless of the size of the estate, but critics say that price hikes should not go ahead while grieving families are facing such long delays incurred by the probate service.

Several Conservative backbenchers are amongst the critics, who say that increased fees are unjustified and penalise grieving relatives for what is already a poor service.

John Stevenson, Conservative MP for Carlisle, commented that there has been a “very significant deterioration” in the probate service, stating: “I do not think it is right that members of the public and professional practitioners should be paying for a poor-quality service.”

The Law Society of England and Wales has also responded to proposals, saying that they are “unwelcome” with Law Society president I. Stephanie Boyce commenting that,

Calls to reform the probate service prior to introducing fee increases have gathered pace since the MoJ reported that bereaved relatives are waiting an average of more than nine weeks for probate to be granted where applications had to be “stopped” due to missing documents or the identification of alleged errors.

“I do not think it is right that members of the public and professional practitioners should be paying for a poor-quality service”.

“once the service has returned to the level provided three years ago, then I would consider that to be the appropriate time to increase the fees”.

I. Stephanie Boyce commented that,

“with so many applications now online and the expansion of Court and Tribunal Service Centres to centralise administration, it is unclear why probate service overheads have increased to justify such a significant fee hike”.

“Any increase in fees must be reflected in the service provided. The online service was specifically designed to streamline the process and the UK government must get the system working efficiently before upping costs to both professional and non-professional users alike”

The MoJ argues that the £273 fee covers the costs of processing probate applications and will not generate any profit for the Government. Some officials stated that the fee increase would remove the need for external funding by making the service self-sufficient and would actually save the taxpayer money.

The HM Courts and Tribunal Service (HMCTS) said that the service is now operating one week quicker than it was a year ago, which was largely due to challenges presented by the Covid-19 pandemic. Currently “correctly completed digital applications for probate are now being granted in little more than a week, on average, and in less than 10 weeks where there are errors or missing documents” a spokesperson said.

HMCTS added that there will always be instances where cases take longer than others due to their complexity or additional information required from the applicant, but Adam Lennon, deputy director of HMCTS, said the service had “allocated more staff to progress stopped cases and reduce the time they take to be resolved”

Lennon also said it would no longer be a requirement for applicants to send a death certificate for previous executors who had died.