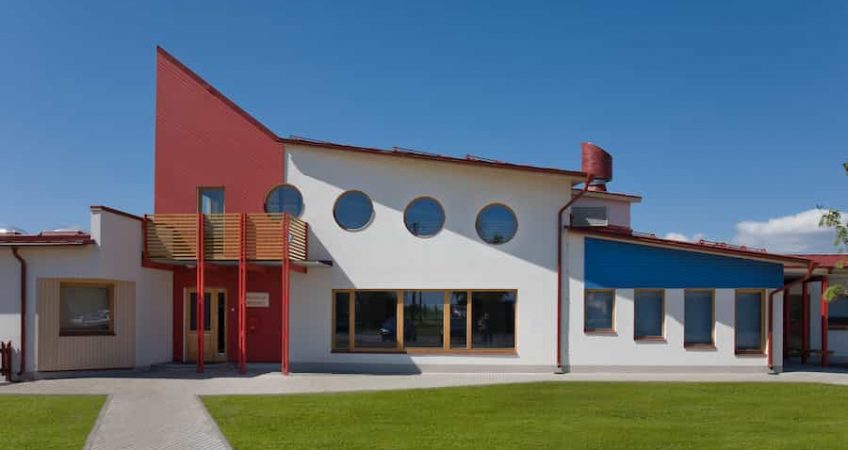 In a landmark ruling, the UK Supreme Court has awarded Oxfordshire Council private land, which was left to the Parish of Nettlebed in the early 20th Century to be used as a school. This ruling was made despite the council closing the school over a decade ago.

Under s.2 of the Schools Sites Act 1841 (The Act), Robert Fleming donated some land – up to one acre – for educational purposes through a statutory charitable trust. However, s.2 states that if the land later ceases to be used for that purpose it is returned through a trust to the original land owner or their heirs.

In 2010, the Parish of Nettlebed lost the school on the land, as Oxfordshire County Council closed the facility, with ambitions to open a larger school with improved facilities in a new location. Furthermore, believing they owned the land, the Council sold the development to a property developer for £1.3m.

On hearing that this sale had taken place, the heirs of Robert Fleming, began proceedings against the council, citing s.2. of the Act, specifically the part which stated if the land was no longer used for educational purposes it would revert to the owner or their heirs.

In the first instance, the heirs took their case to the England and Wales High Court (EWHC) and lost their case. They then appealed this verdict at the England and Wales Court of Appeal, which reversed the decision of the EWHC. The Court of Appeal then ordered the sale proceeds the Council had received to be distributed amongst Fleming’s heirs (Rittson-Thomas v Oxfordshire County Council, 2019 EWCA Civ 200).

The Council then took their case to the Supreme Court, arguing their case that they always planned to sell the Nettlebed site to help pay for the costs of the new school. It argued that the school’s pupils moved to the new premises in Feb 2006, and the sale of Nettlebed was completed 18 months later.

It was once the pupils left the site, that Fleming’s heirs argued s.2 was enacted, thus meaning the land would be passed back to them. However, the Supreme Court thought otherwise.

The Supreme Court drew attention to s.14 of the Act, which provides that if the school need new premises, the school’s trustees have the power to sell or exchange the donated land so as to enable the school to move to a different site. The Court also accepted the Council’s argument that, practically speaking the pupils at the old site needed to be moved away before the old site was sold, and so the Act could not be interpreted as requiring the site to be sold before the school was moved.

“The site had not ceased to be used for the purpose of Nettlebed School, even after the school had moved, as it was always the council’s intention to use the proceeds of the sale to pay off the cost of the new school premises.”

They noted that although, at one time, the judiciary appears to have thought that the protection of the grantor’s interests should prevail, it should nowadays lean towards the continuation of the charitable educational purposes set out in s.2 of the Act.

The Court duly held that the plot had not reverted to the benefactor’s estate after the sale Robert Fleming but had remained in the council’s possession. Thus, the proceeds of the sale will not be distributed among Fleming’s heirs (Rittson-Thomas v Oxfordshire County Council, 2021 UKSC 13).

“The High Court dismissed the Fleming family’s claim initially, but that decision was reversed on appeal. The Supreme Court have found in favour of the council, concluding that the “reverter” was not triggered and therefore that the land was still being used for the purposes of the Nettlebed school, even though it had moved.

“Importantly, the court concluded that they should lean towards the continuation of the original purpose of the gift, rather than trying to find reasons why the land should revert. This is consistent with the court’s general approach in cases like this to try and give effect to a donor’s intentions as best they can.

“This case has also served as a useful reminder of the risks of making a gift to a charity for a specific purpose. Time moves on, and so can a charity’s objectives and projects. It is important to give thought to that possibility, and, wherever possible, make the gift as flexible as possible, allowing the charity to best use the donation as they see fit, as and when those assets are received.

“There is one of a few pieces of legislation from the 1800s that remains on the statute books, but it still has application, particularly for schools that date back to the Victorian era, and where they might find themselves in the position of wanting to move sites. However the clear message from this decision is that the court will do what they can to allow the charitable purpose to continue, rather than the land reverting to the donor’s family.”