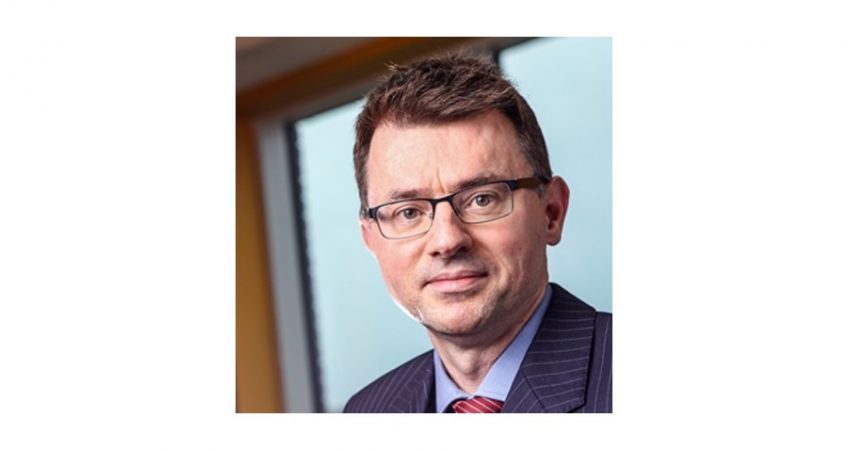 Contesting a Will based on Fraud or Forgery

There are a number of cases where the validity of the Will is challenged based on fraud or forgery; however, those that do succeed are relatively few in number. This may be due to the fact that the allegation within other grounds such as lack of capacity, undue influence or want of knowledge and approval, and where it is raised courts may reach their conclusions on grounds other than forgery.

A fraudulent Will is a genuine document which does not truly reflect the expressed wishes of the testator.

Examples of a fraudulent Will include:

A forged Will is a document which is not genuine.

Contesting a Will based on fraud or forgery is usually made by those who claim they have been a victim of a conspiracy which has, as a result, deprived them of the inheritance they had expected to receive. As indicated above, such claims are often not brought in isolation by applicants and instead are frequently included alongside allegations of undue influence, lack of knowledge and approval and lack of testamentary capacity.

Fraud and forgery is also a criminal offence. A criminal prosecution must be dealt with before the probate action can be heard. Where a probate action has commenced, an application for that action to be stayed until the end of the criminal trial can be made. If the charges result in a criminal conviction, that can be relied upon as sufficient proof for probate to be refused in respect of a Will that has been obtained via fraud or forgery.

A Larke v Nugus request for the future should also be borne in mind when instructed. Therefore, detailed attendance notes and memos surrounding and upon receiving the instructions will aid in addressing any validity challenge.

Some warning signs to consider upon receiving instructions are:

If any doubts or suspicions are raised as to the circumstances surrounding the preparation of a Will, these should be followed up and reasonably investigated before the Will is duly executed.

If you have any concerns about any points raised in this article, then please contact our Contentious Trusts and Probate Team on 0333 207 1130 who will be happy to assist