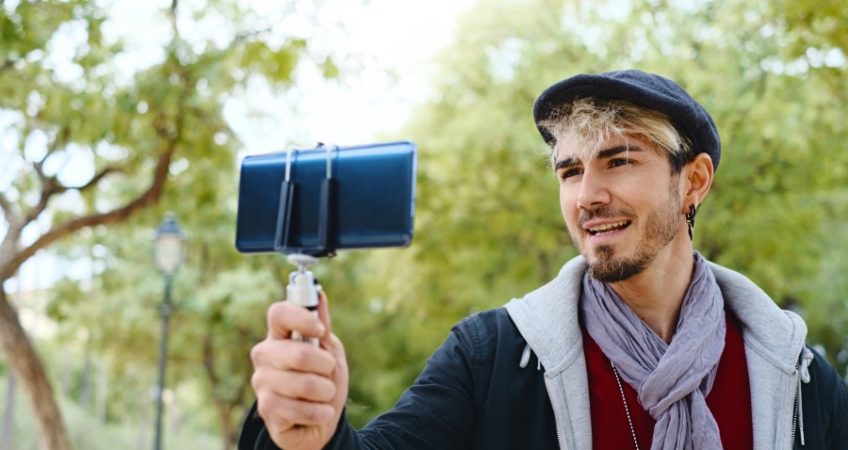 Who would have known that a global pandemic would have resulted in the wills and probate sector being privy to the biggest shake-up the sector had arguably seen in a while.

The introduction of the video will legislation in the Autumn of 2020, definitely ruffled some feathers as practitioners and clients had to come up with the best work around when adhering to social distancing and isolation guidelines as a result of the pandemic.

The fact that the legislation was backdated to the 31st January 2020 and will run until January 2022, it can provide an aspect of wiggle room for clients who may worry about physically seeing their adviser during these times.

Once the announcement of the legislation was common knowledge, it split those in the wills and probate sector down the middle, as people either embraced the new legislation or aired on the side of caution.

Approximately 19 million people over the age of 18 in the UK have a Will, approximately 36% of the population. Naturally, those in the older age groups have amassed more Wills than those in the lower age groups but would this inclusion in technology – however fleeting – encourage the younger age groups to get involved in the will making process.

“Video witnessing of wills would be acceptable to over a third of consumers.”

But if consumers are so happy to utilise the video will witnessing legislation, why are practitioners seemingly steadfastly against the idea?

Clients may not consider the risks associated with video wills, which is why they may be more receptive to the change. But for the profession is the risk worth more than the reward?

In December, John Stevenson MP and solicitor revealed the risk he felt firms and practitioners would face if they adopted video will witnessing.

“I suspect there will be a very few legal practices willing to embrace witnessing wills in this way. My practice wouldn’t touch it. I just think it opens up too many risks for a practitioner.”

Many more practitioners, who were in the ‘no’ camp, expressed concern that the technology should be used as a last resort.

Michael Culver, Chair of the Board at Solicitors for the Elderly, said:

“Using video conferencing can bring about several concerns when it comes to safeguarding clients. For example, a big part of assessing capacity and understanding is by looking at body language, and this can’t be evaluated very vell on video calls. It’s also more difficult to look for undue influence and coercion because you can’t be sure of who else may be in the room, off camera.

“Not only are there safeguarding issues, but there are also practical limitations. You may need to conduct as many as three separate video conferences to make a will valid.”

But there are those in the sector that have had a positive experience with video wills. Royds Withy King hit the headlines when they revealed they’d used WhatsApp to help enact a will for a very ill testator who was struggling with Covid-19.

There is a little over 10 months left until the legislation expires, and although the public’s appetite for the ability to use video wills may continue to grow, practitioners seem less enamoured to use the route. However, if practitioners are able to explain the reasonings behind why this should be a last resort for clients, I think many may prefer to go down the more ‘traditional’ route.