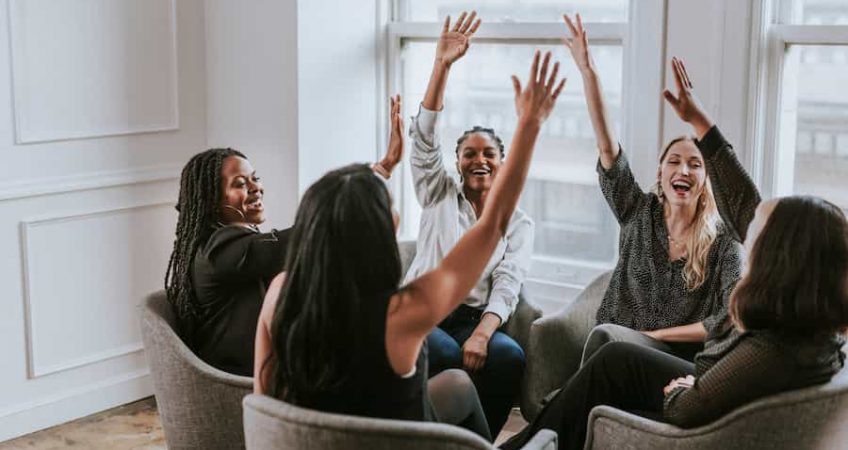 A global survey recently conducted by STEP has revealed that the overall sentiment of the trusts and estate industry is a positive one. With 78% of respondents describing their mental health and well-being in the sector in a positive light.

643 respondents to the survey revealed that covid had undoubtedly had varying degrees of severity dependent on which geographical area they were working in. Respondents revealed that in their practice area work levels remained steady or even increased.

Private client and trust or estate business has grown by an average of 8% since a similar survey conducted by STEP in October 2020. Nearly 40% of respondents saw business increase due to COVID-19, although half of all respondents reported no change and 12% said their business levels had fallen.

Due to the varying workloads it was revealed that employers have been flexible with their staff. Whilst some have been furloughed, others have had their hours and arrangements altered. With less than 7% of firms choosing to make people redundant, which further highlights optimism for the future of the industry.

Training has re-started again with employers stating they are beginning to move to pre-Covid levels once again, positive signs that ‘normality’ is slowly returning as the global vaccination programme continues to pick up pace.