It no longer seems enough for a client to simply exclude a family member, in particular a young or adult child, from their will. Concerns have been raised that a parent must be able to be proved justified and reasonable in their decision to disinherit a child, otherwise it may be overruled.

The law of England and Wales remains unchanged and a client can still leave their estate to whomever they wish, thereby a parent can disinherit a child. Solicitors are, however, now being warned that a client’s final wishes can be challenged in court by those disinherited.

A child may dispute their parent’s will, presenting various claims such as they forgot to mention the child, were not of sound mind when it was written, or even that it was not reasonable for the parent to exclude the child.

For instance, Melita Jackson planned to disinherit her daughter Heather Ilott due to a dispute after Heather’s elopement at age 17, and instead leave her estate to three charities. Ilott, however, succeeding in overturning her mother’s will and was granted £163,000. A full account of the Ilott appeal was previously published on Today’s Conveyancer.

This court appeal has triggered the need, especially in the case of an unwelcome or surprising will, for more complicated and specialised will writing that can justify the client’s decisions after their death.

In cases involving disinheritance, it is important to sufficiently support a client’s wishes by:

Perhaps, Mrs Jackson would have avoided the litigation if she had sought advice from a specialist solicitor or qualified professional who could justify her decision and prepare for any challenge made by her daughter. For example, the Court found that Mrs Jackson had little connection to the charities she left her estate to, which helped to support the ruling that Mrs Jackson had acted unreasonably.

Do you agree that a will can be overruled after the client’s death? How much will court appeals like Mrs Ilott’s change the future of will writing? 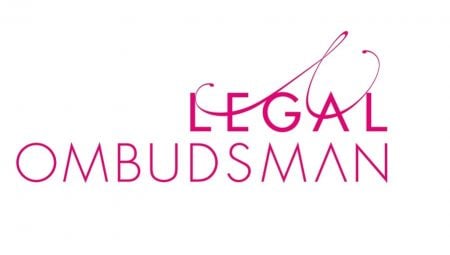 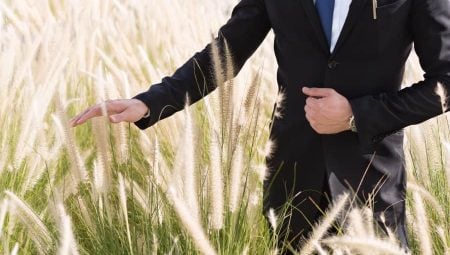 Business and Agricultural Relief: What you need to know